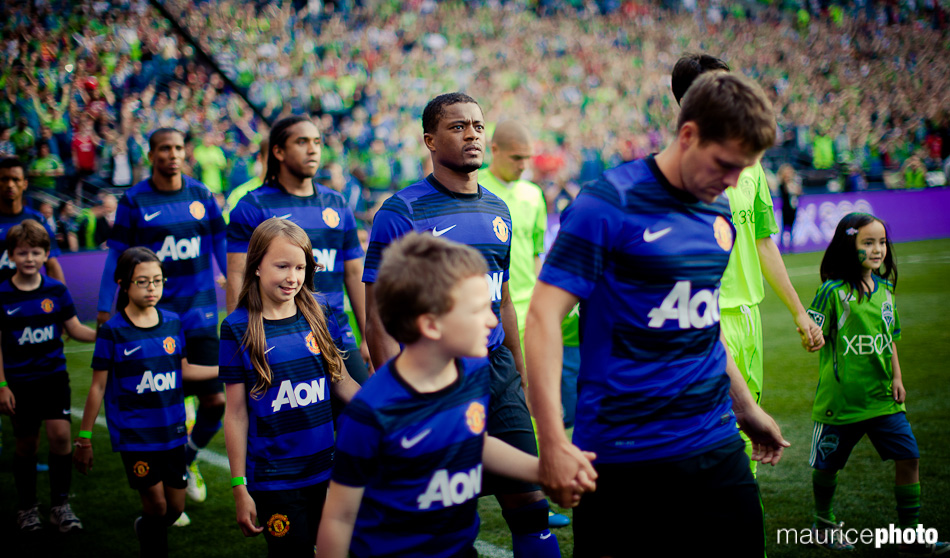 Well, that sounds better than 7-0 I guess 🙂 It was actually a close game in the first half when the Sounders starters were playing. They played better than Man-U for a good portion of the first half with more shots on goal and some great chances. In the second half the Sounders took out the starters, and left the poor bench players at the mercy of the best team in the world, and as you would expect, it was a blood bath, ending 7-0. It was cool to see so many players I’ve always followed on tv. Wayne Rooney definitely gave the fans what they came to see, scoring 3 goals. 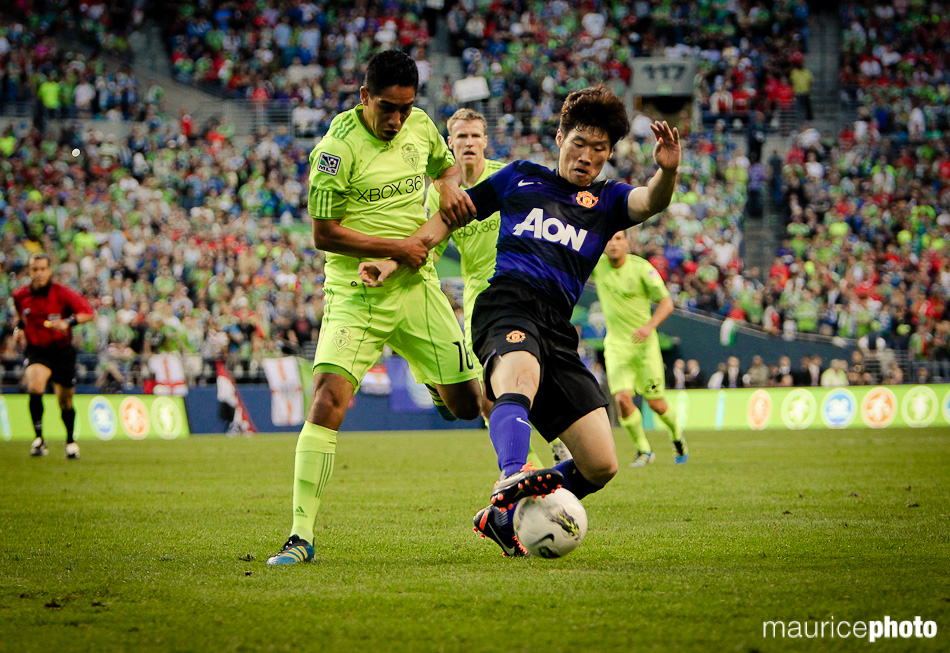 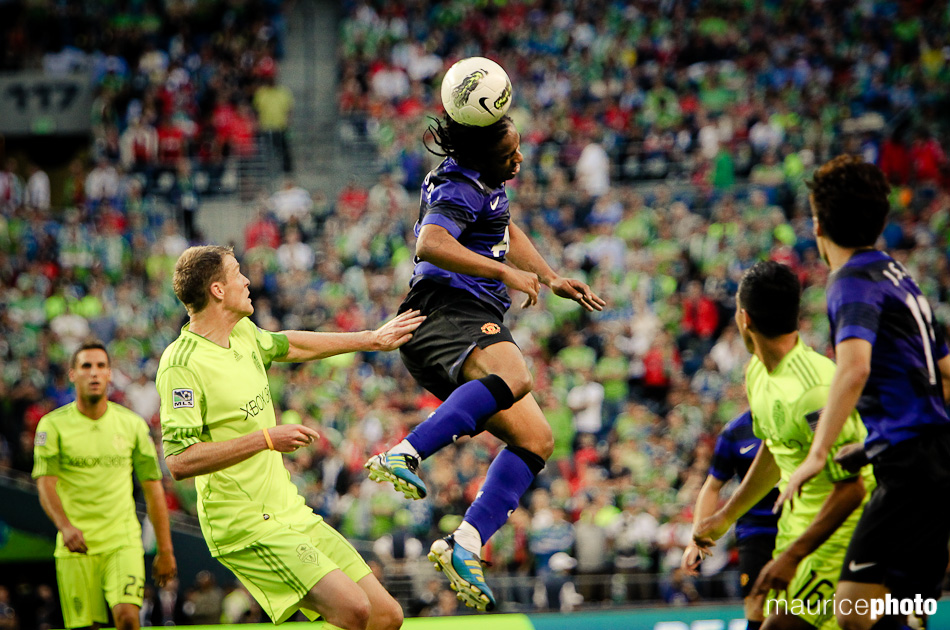 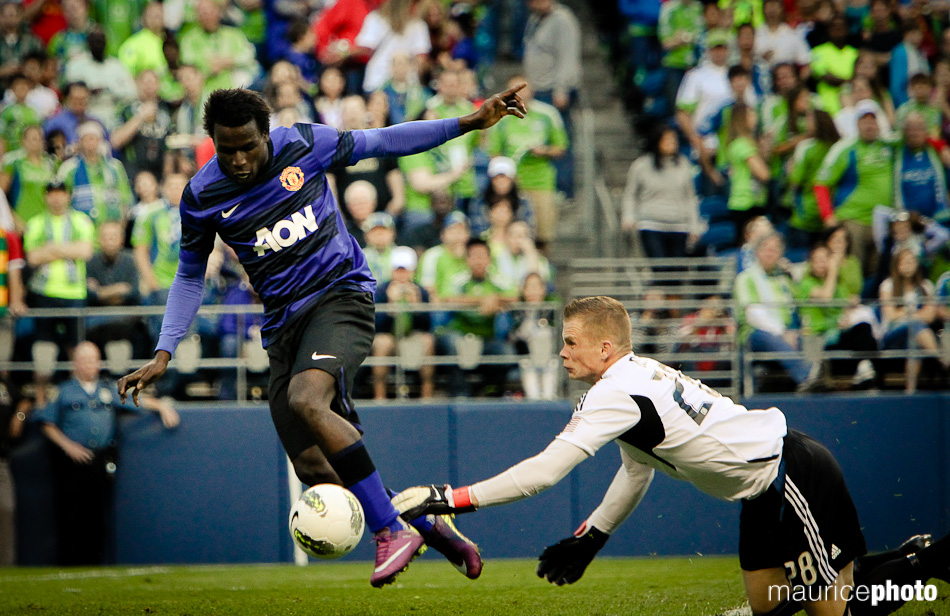 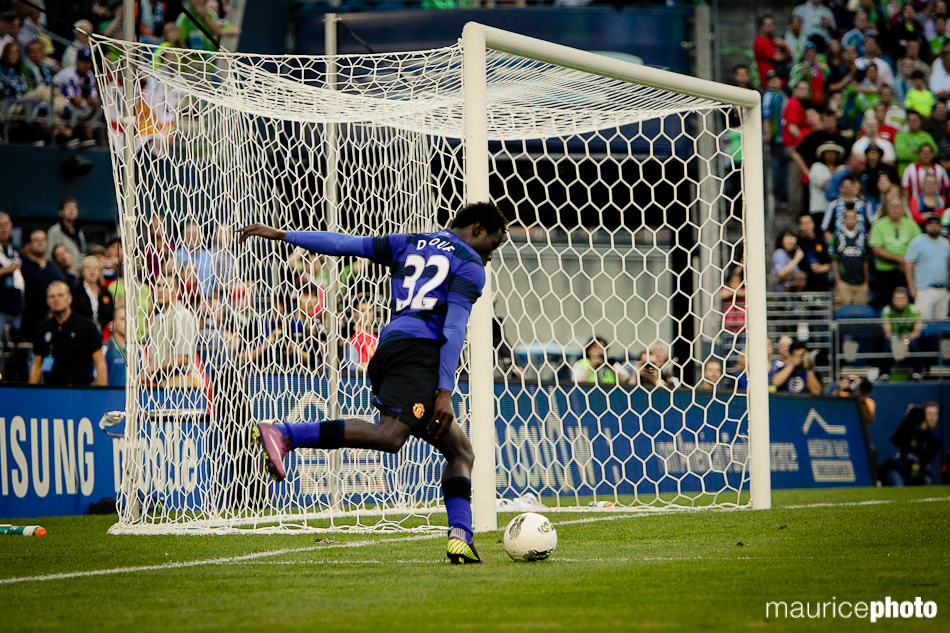 Probably the sweetest view you'll get as an offensive player. Just an open net. 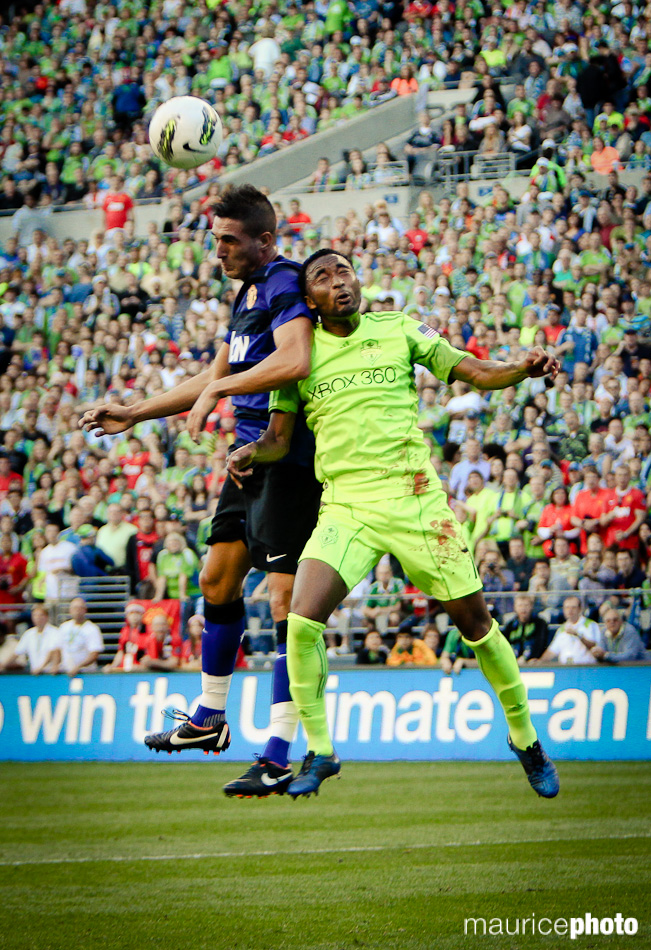 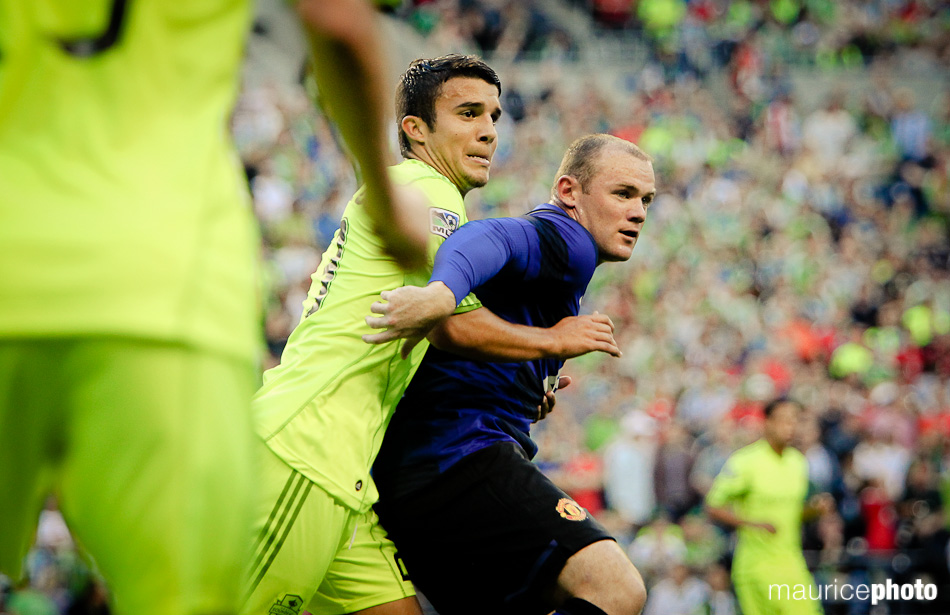