The Panthers, good 60% of the time, everytime!

A few shots from Sundays Seahawks vs. Panthers game at Qwest Field. We needed this win. It makes the rest of the season quite interesting, setting up a final showdown with the Rams that could determine who goes to the playoffs. 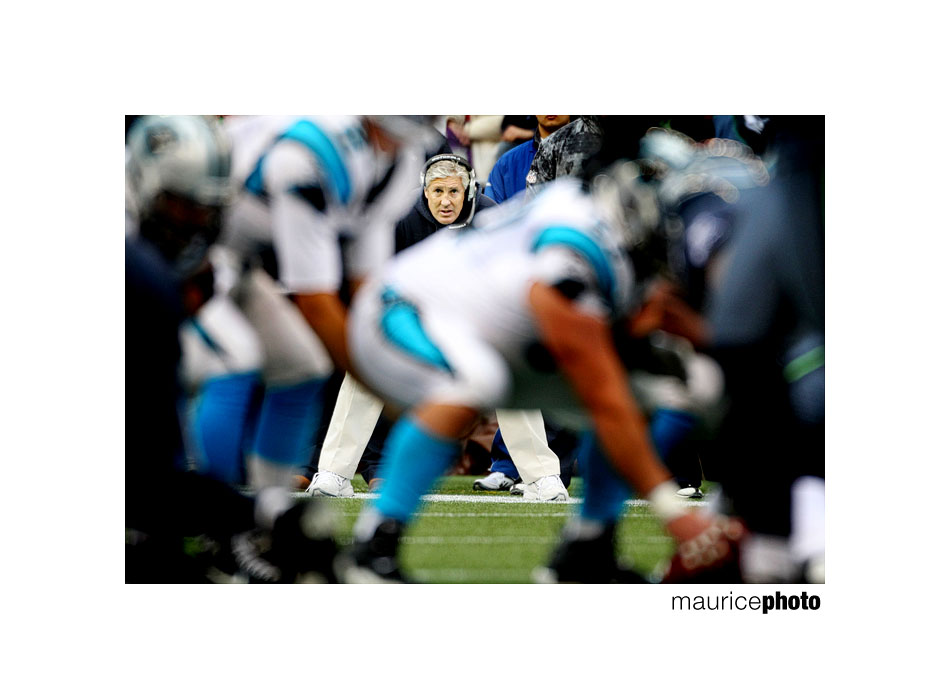 I love this shot of Pete Carroll. No matter what the score, or what the situation is in the game, he's almost always in this exact stance, staring intently at the action. 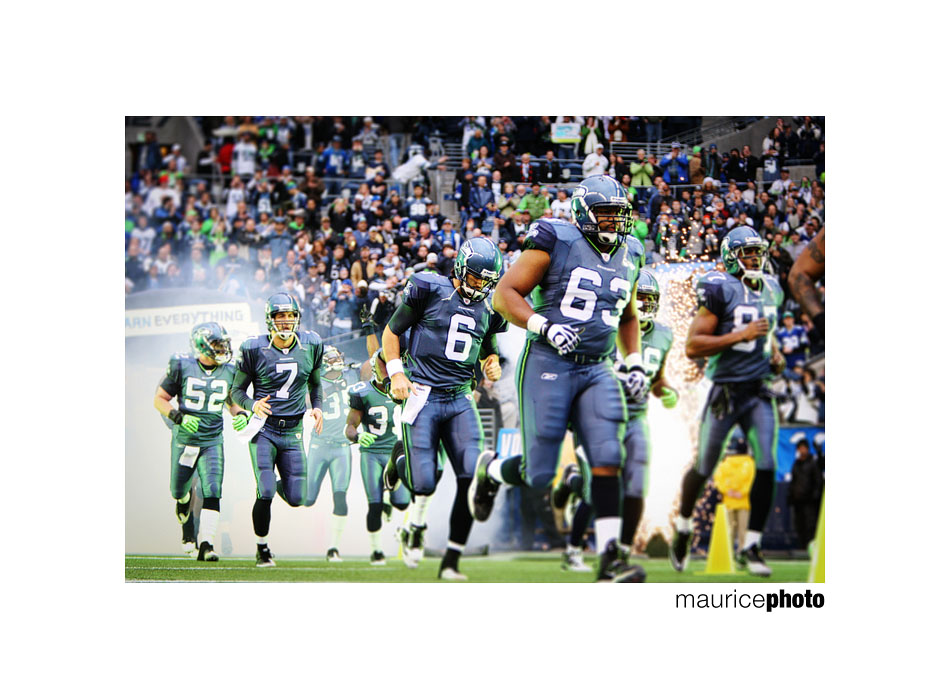 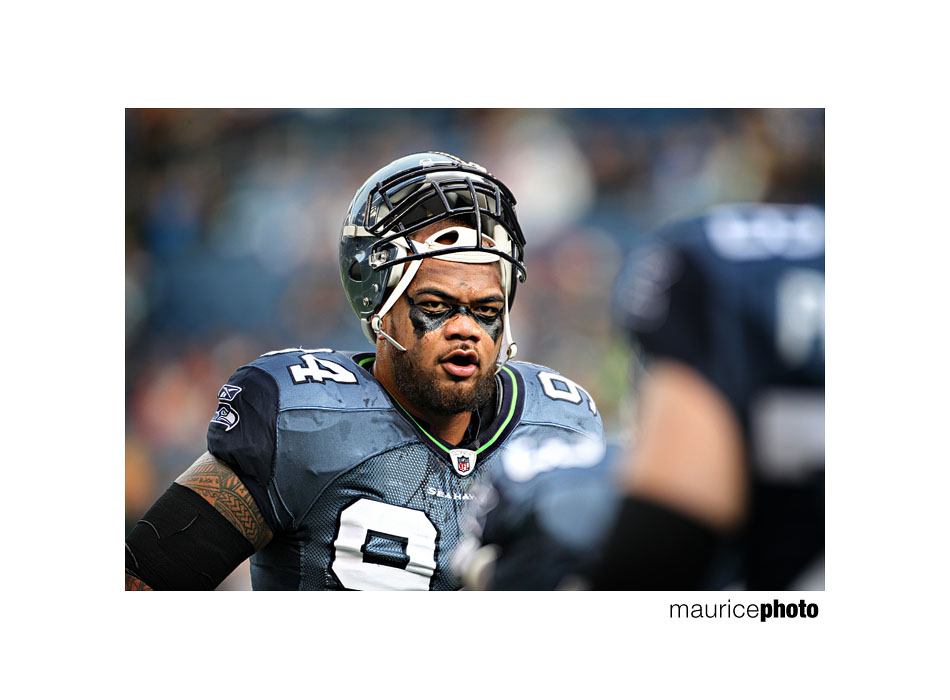 Junior Siavii is officially the most badass looking Seahawk! I would be scared as a QB...... 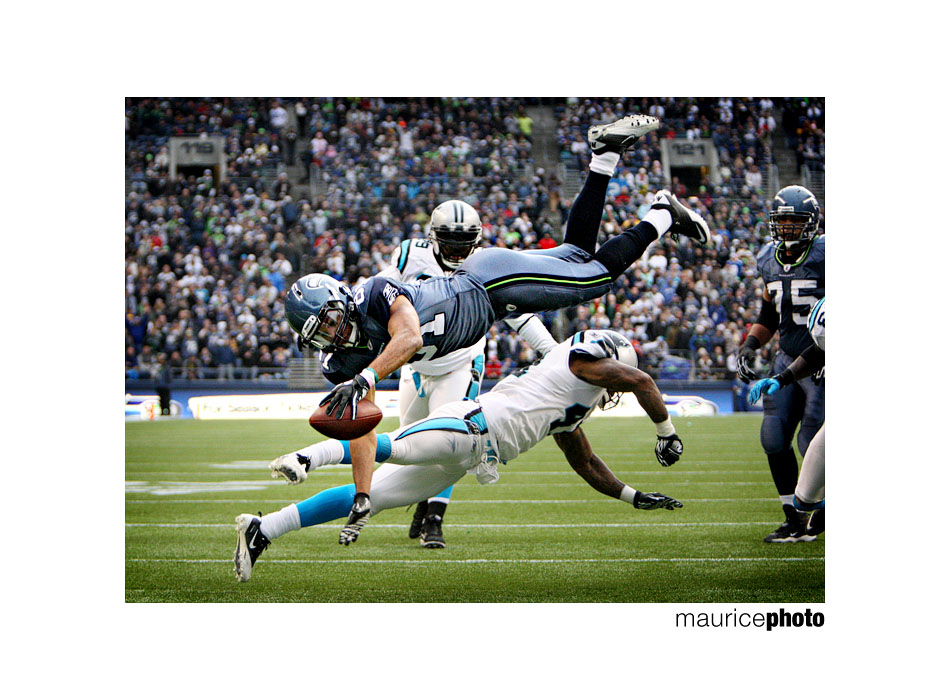 Golden Tate flies over the defense near the goal line. 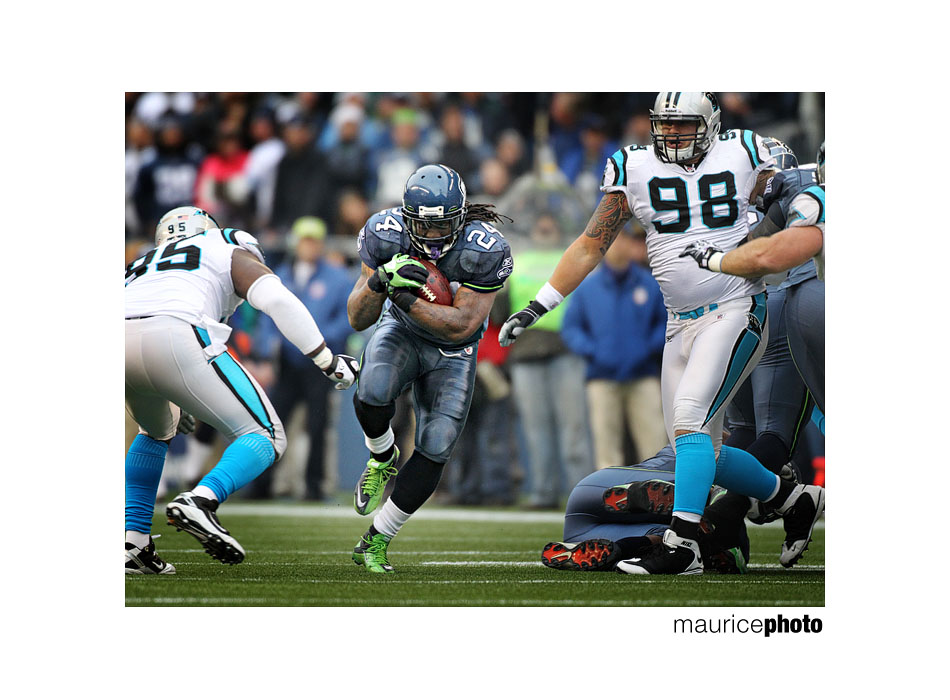 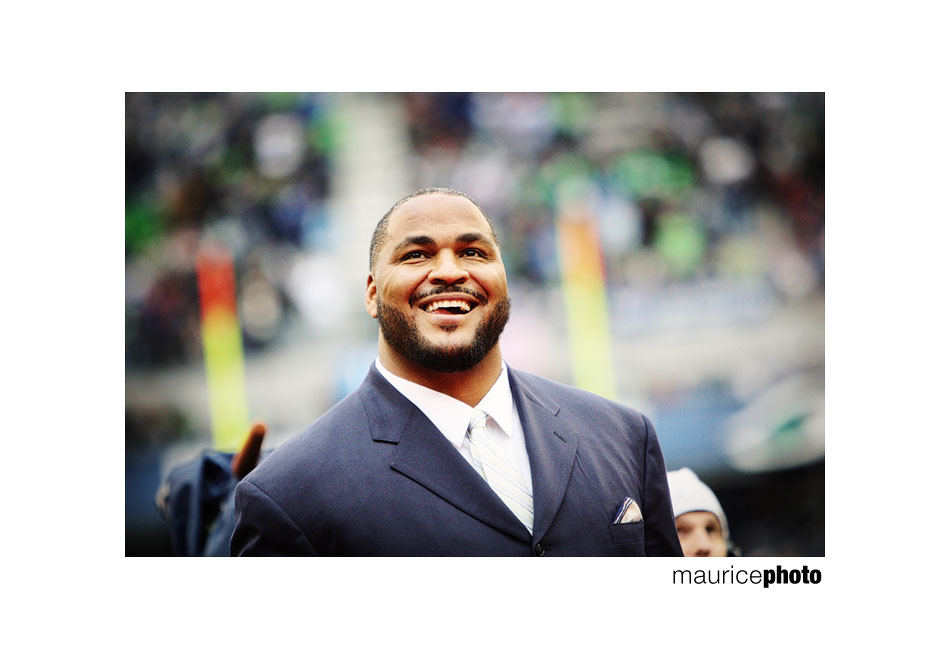 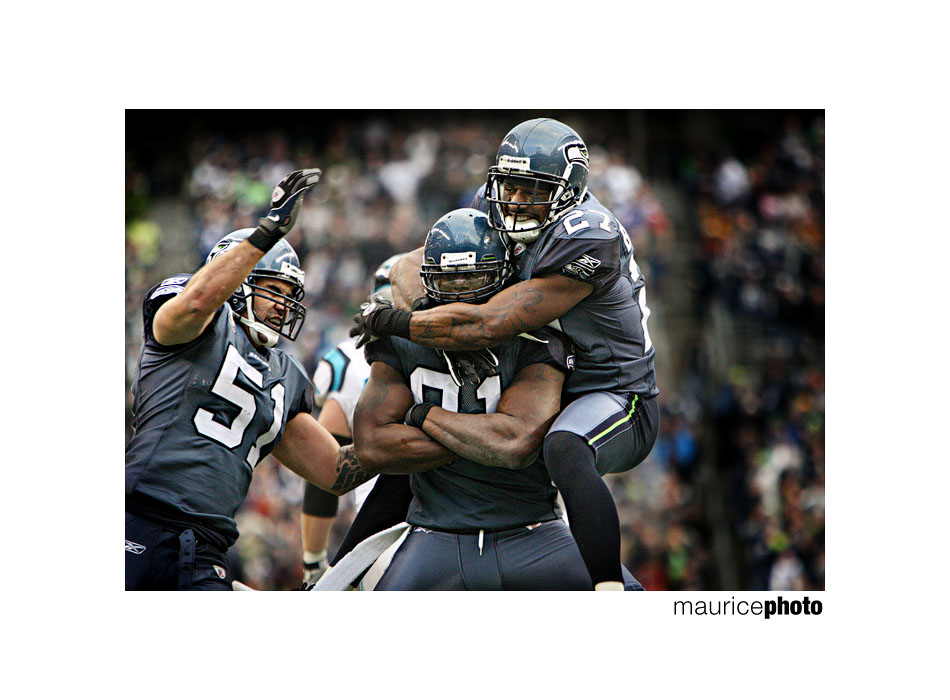 The defense celebrates a sack. 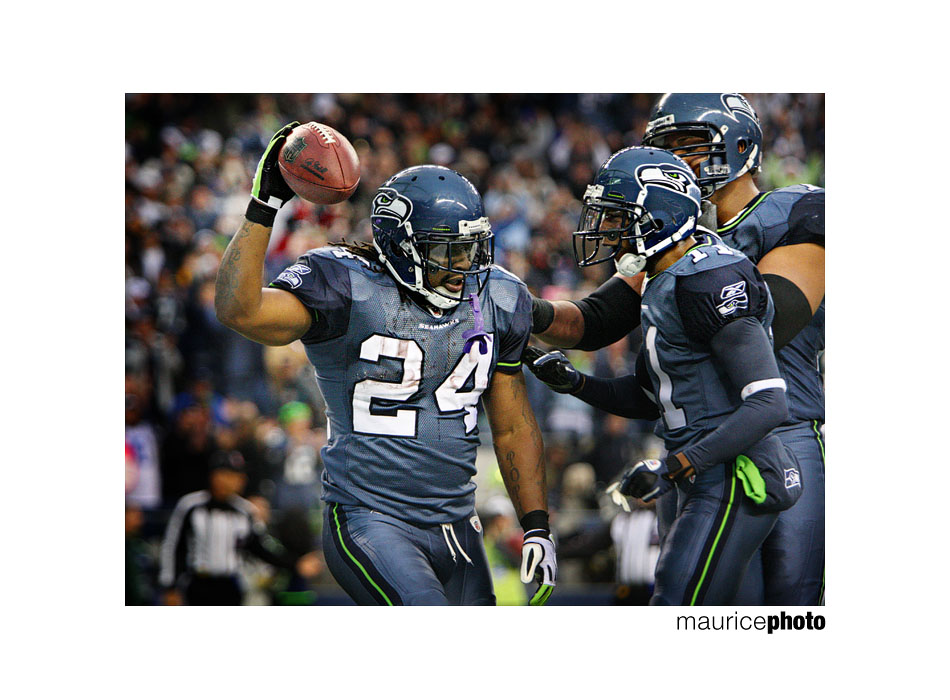 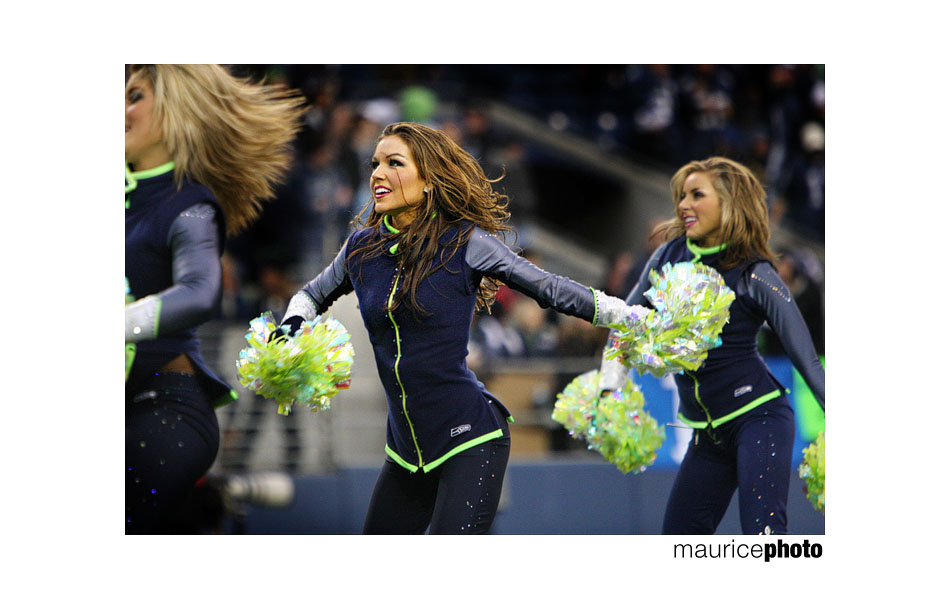 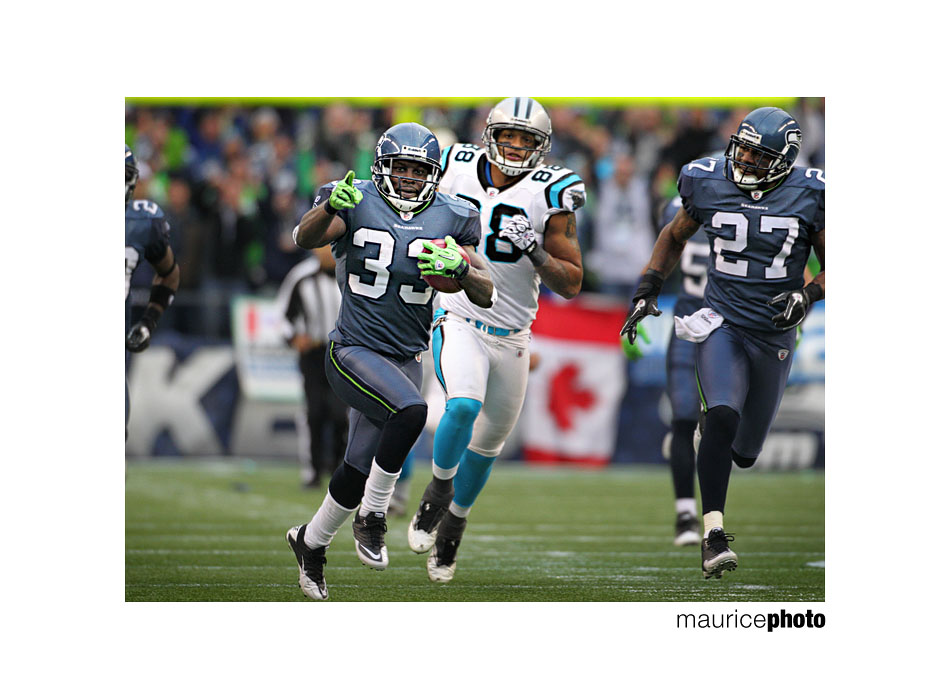 Leon Washington runs back a kick return. He nearly scored on this play but the kicker just barely caught him. 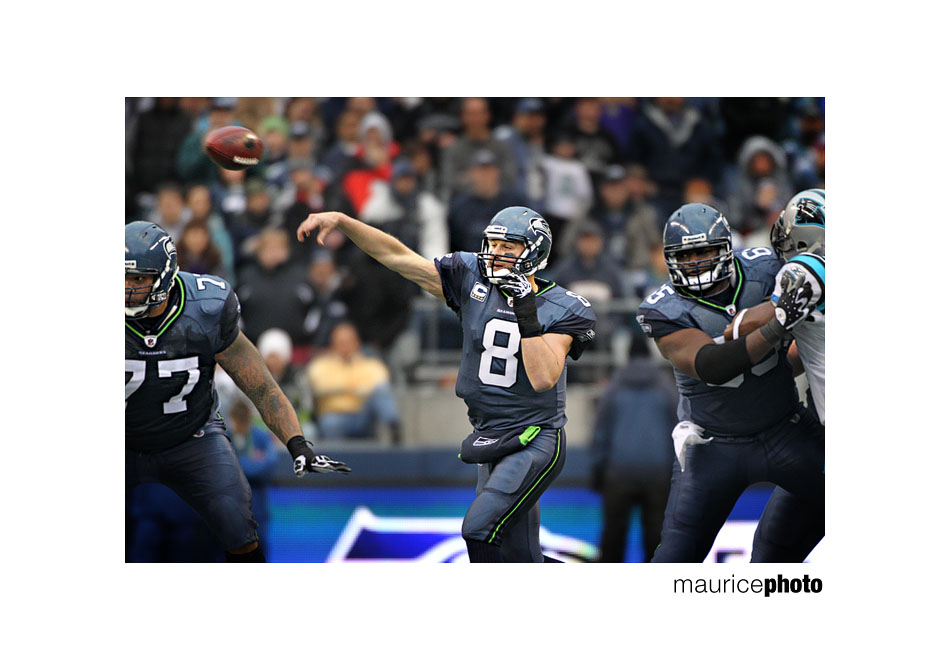 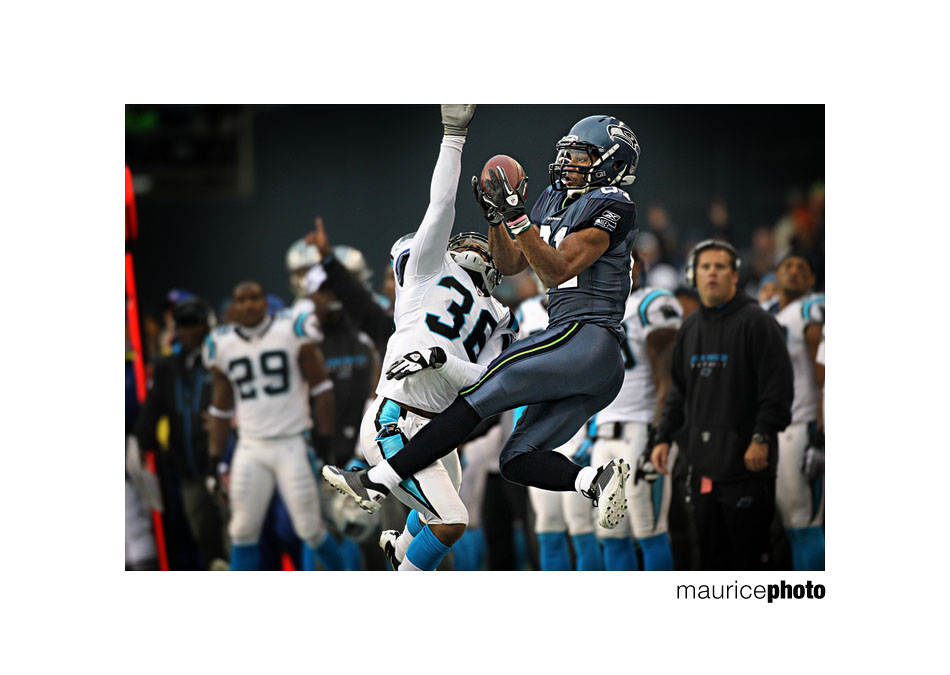