Amazing game last weekend. Before this one, the best game I ever shot was the last NFC Championship we played in against the Panthers in 2005. Nothing beats the biggest game of the year in front of the home crowd. And to make it even sweeter, we beat our biggest rivals. I didn’t know if I was going to the Super Bowl until a few days ago, so was kind of trying not to think about it. I was literally looking at my phone every 15 minutes for days, but finally got word that I am going and get to help cover Super Bowl 48 for the Seahawks!

I really can’t express how excited I am for this for a number of reasons. For one, this team is definitely special. They just have that special buzz about them that feels like this is their year. Also, if I could choose any city to shoot another Super Bowl in (sorry Detroit) it would be New York. So much to see and do there, and I love the fact that this one will be outdoors in cold weather. Not only because it probably does give a defensive oriented team a small advantage 🙂 but also because this game should have some extra historical significance. Domes are awful to shoot pictures in, and hopefully the cold weather means real football fans will be at the game vs. the corporate types who usually make up most of Super Bowl crowds. 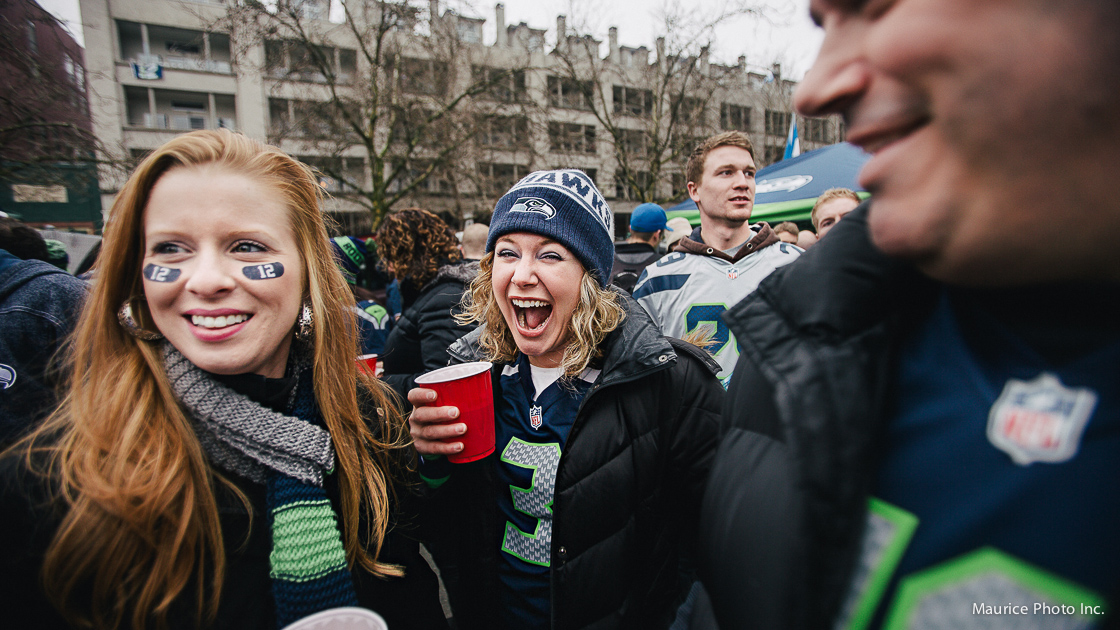