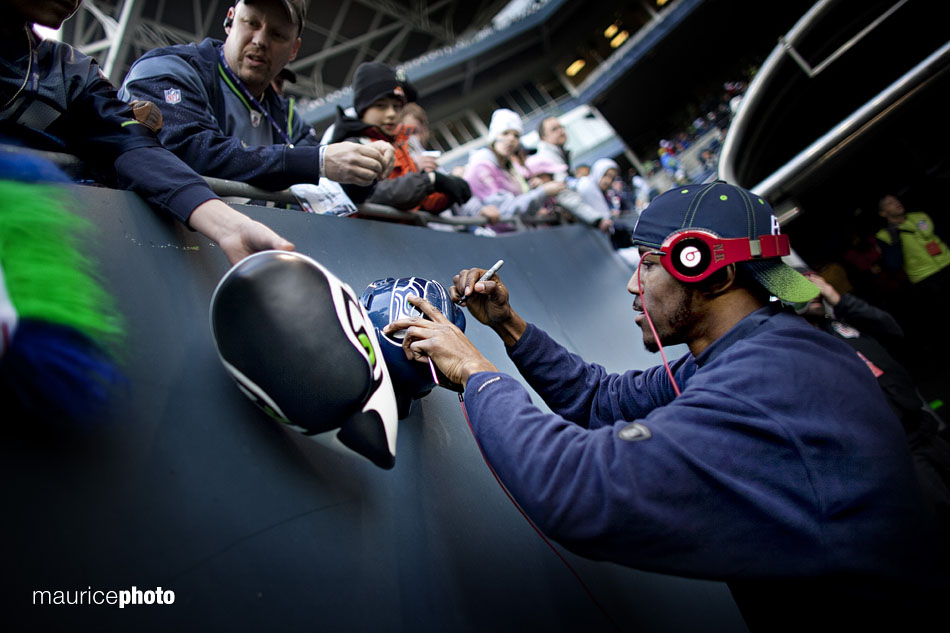 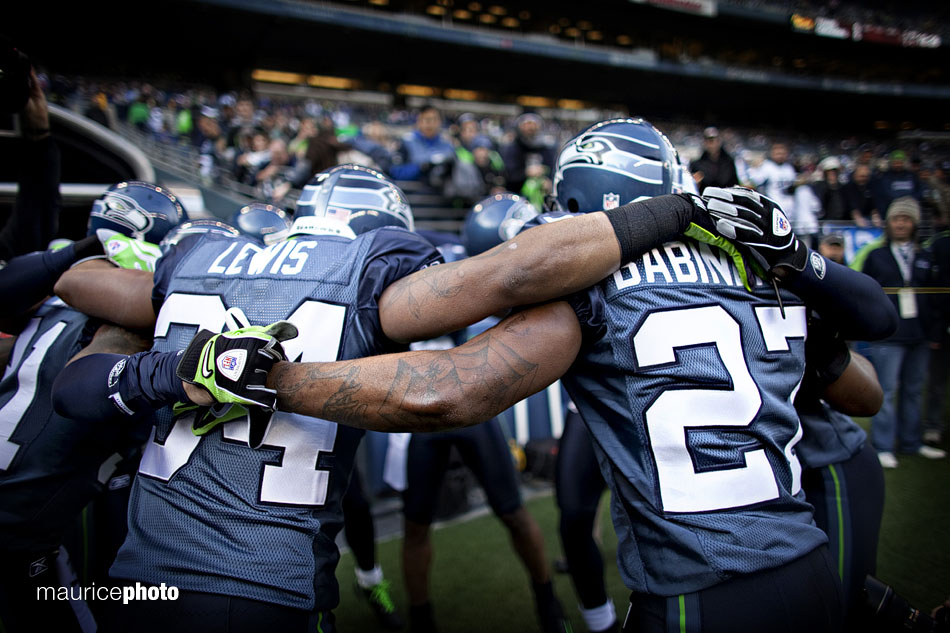 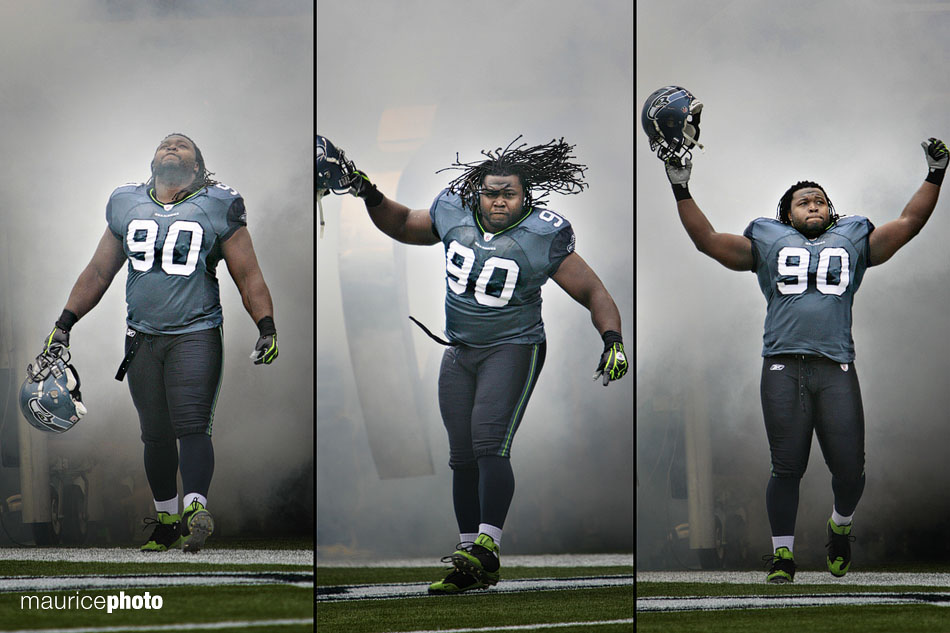 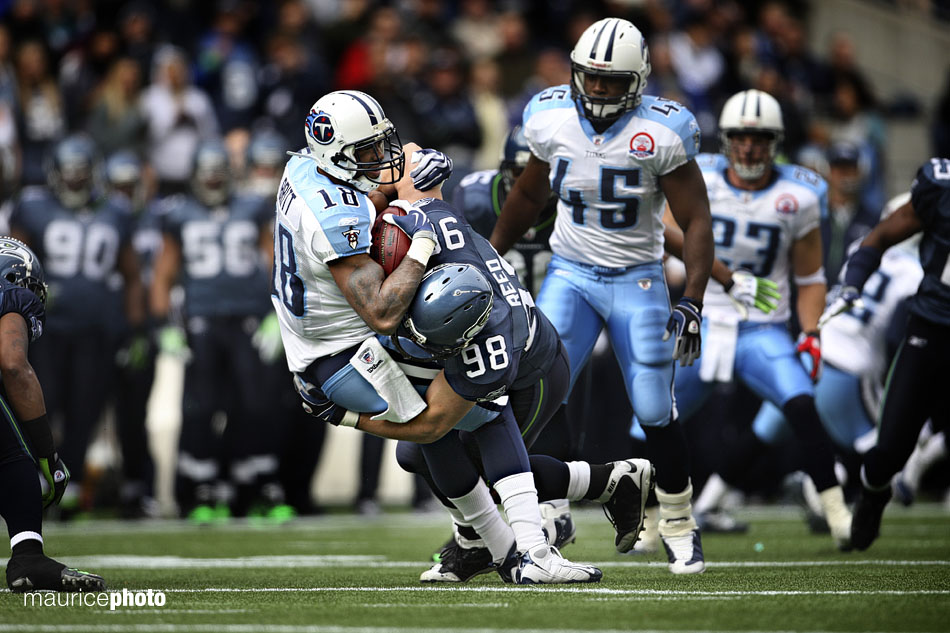 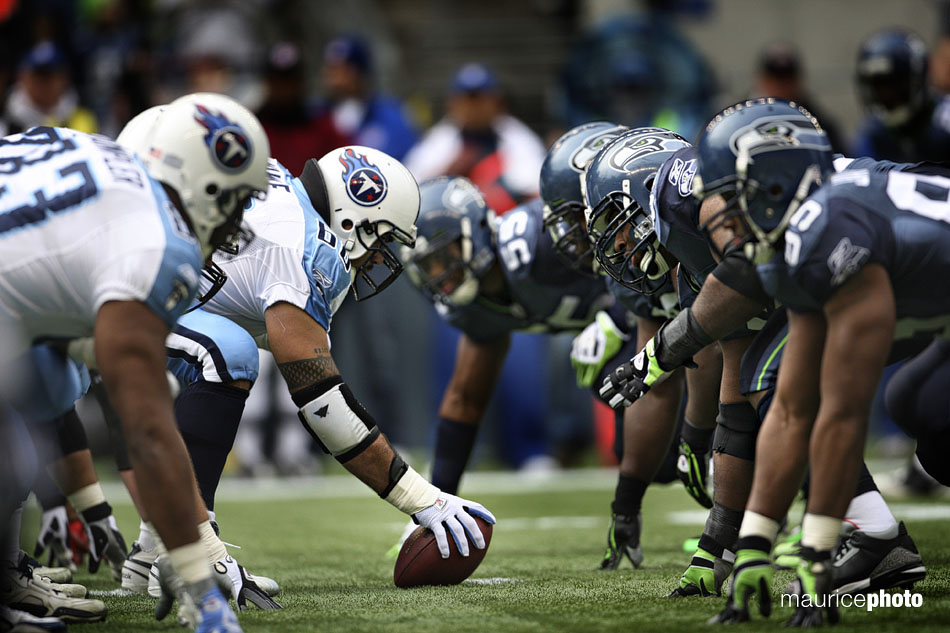 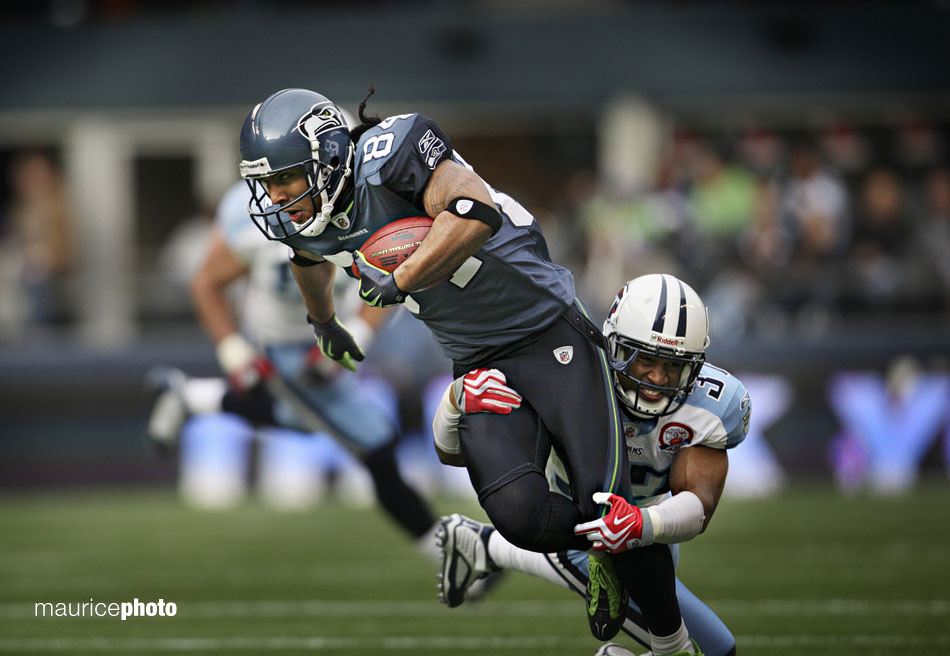 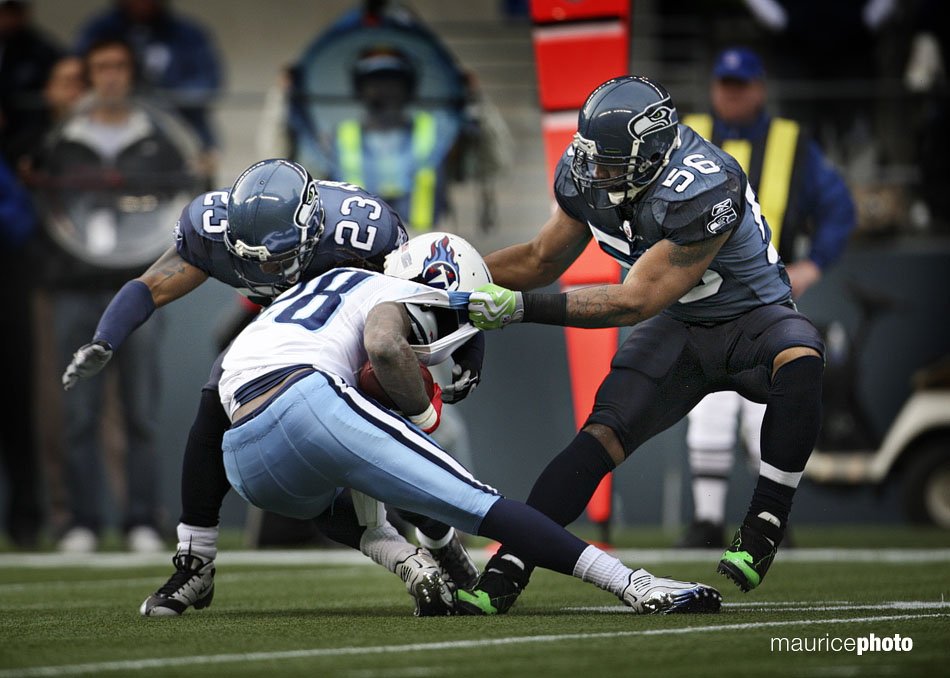 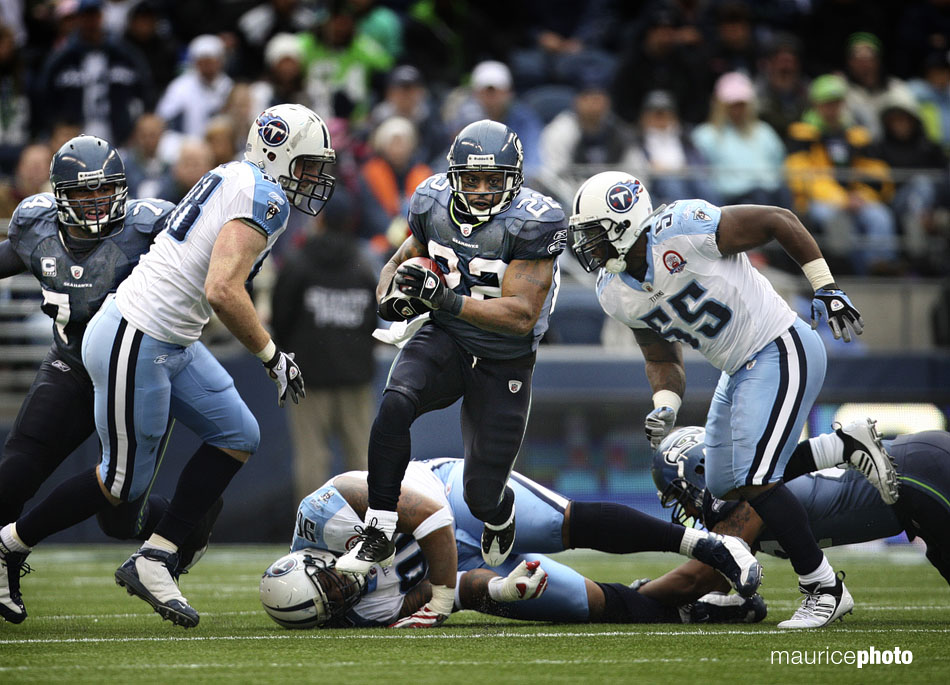 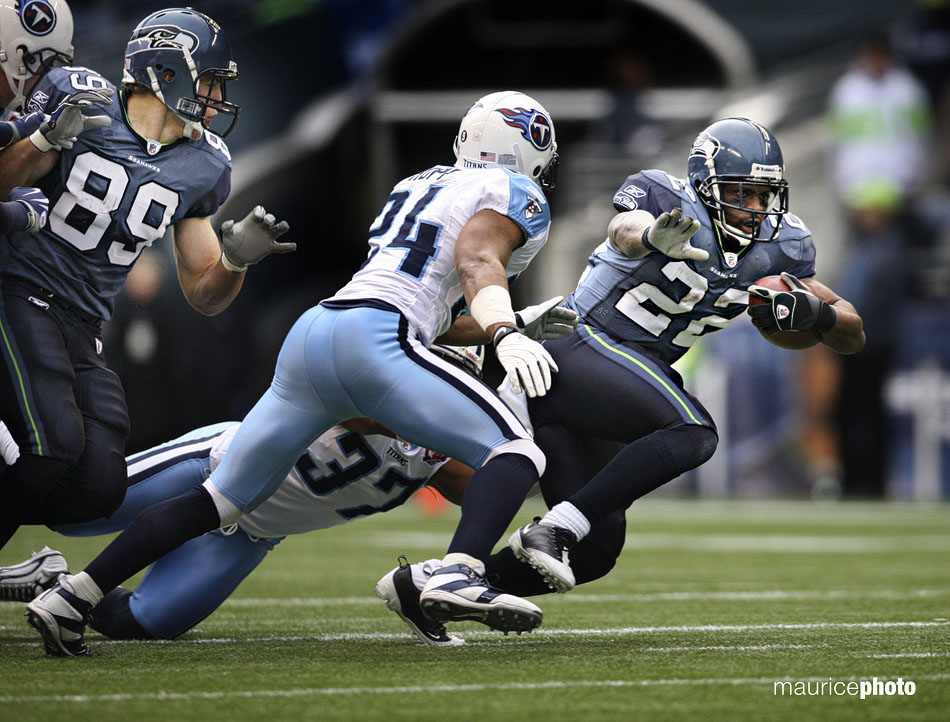 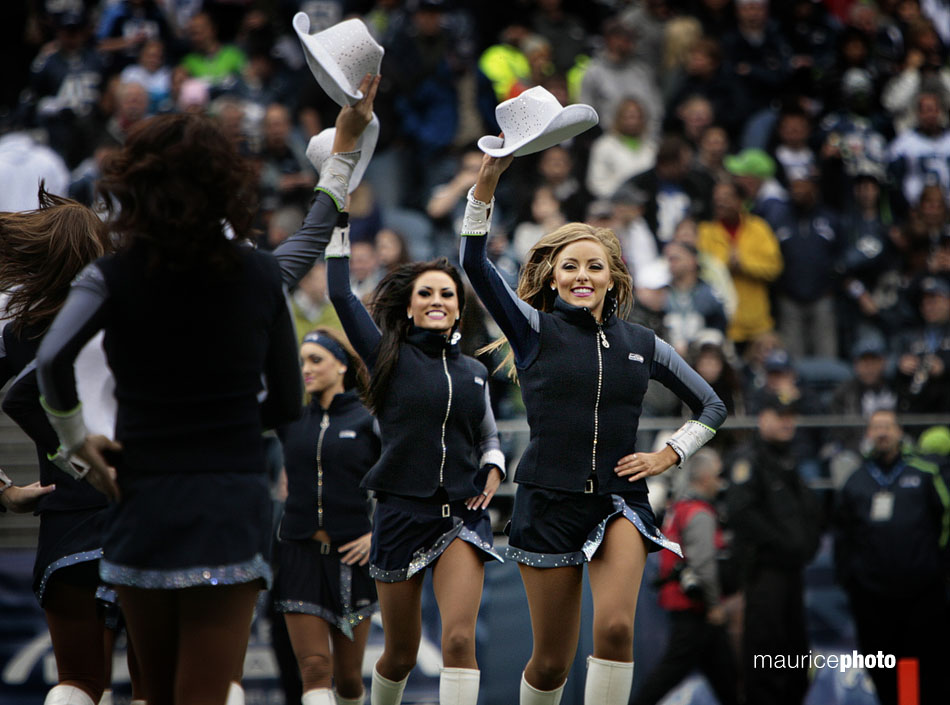 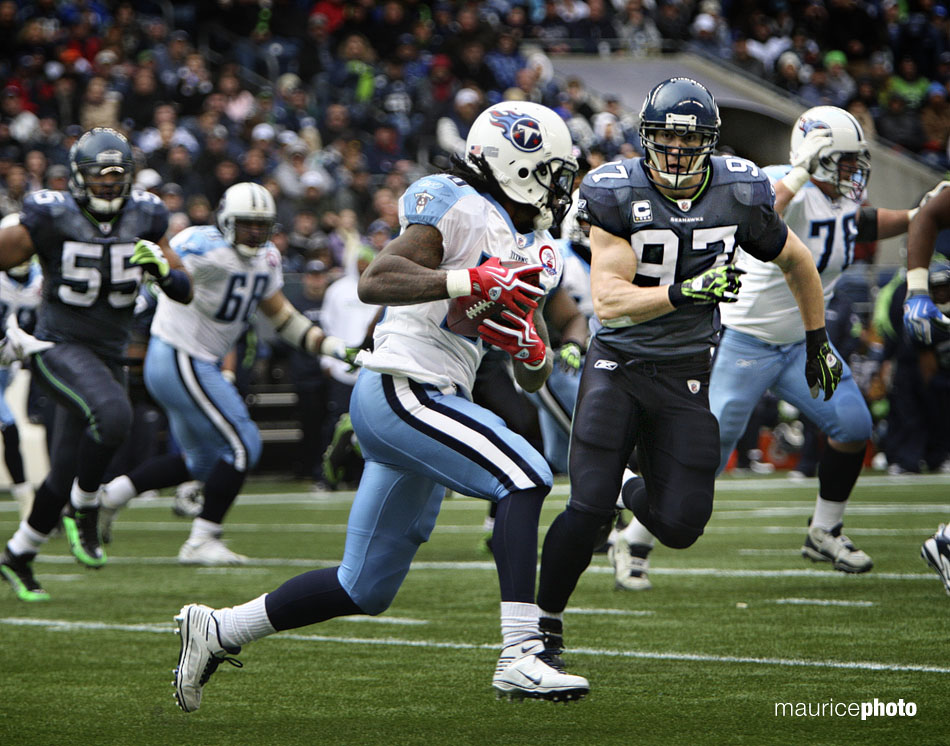 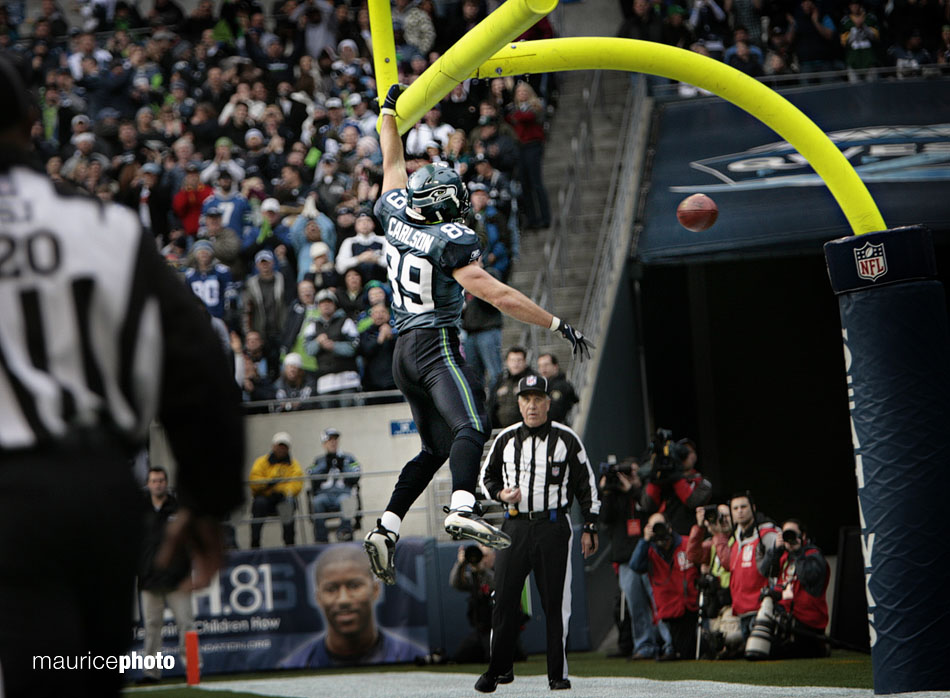 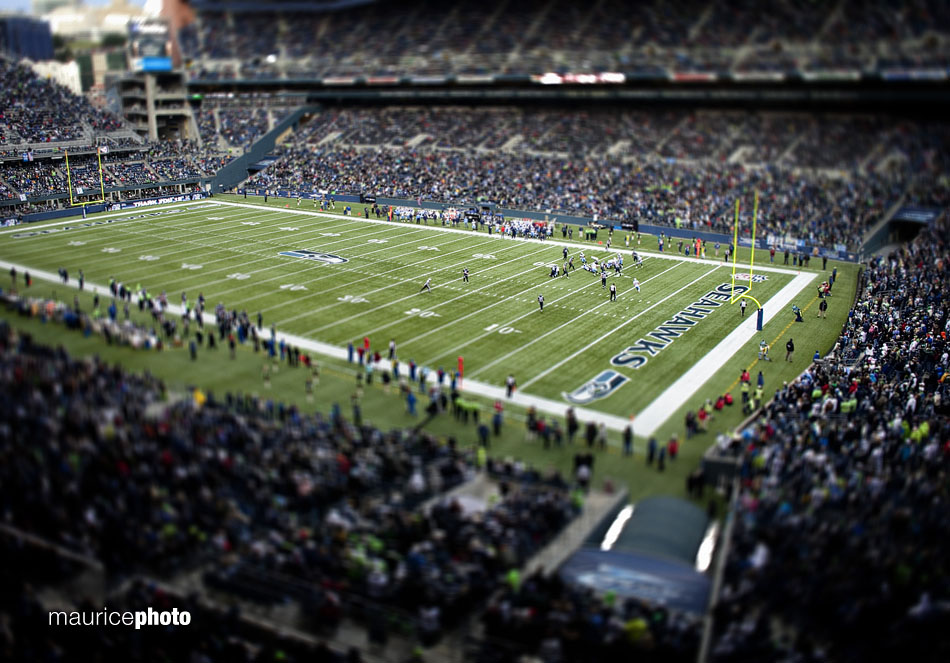 Late as usual, but here you go 🙂 This one kind of sums up our season in a way. A couple of players who were big reasons for success the last year or two, and who have been taken out by injuries. Let’s hope we see them back on the field soon…. 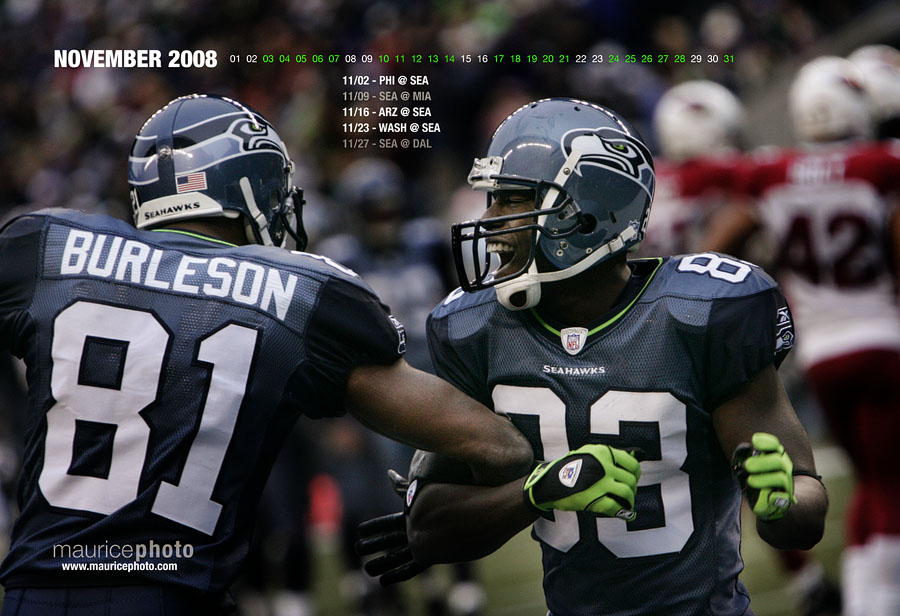