Here are some Seattle Seahawk’s Pictures from the game on Sunday at Qwest Field.

Well it just so happens, that I heard a pirate joke at the wedding I shot on Saturday, and since we played the Buccaneer’s on Sunday, and Talk Like a Pirate Day is just over a week away, here you go:

What is a Pirates Favorite subject in school? Answer after the jump….. 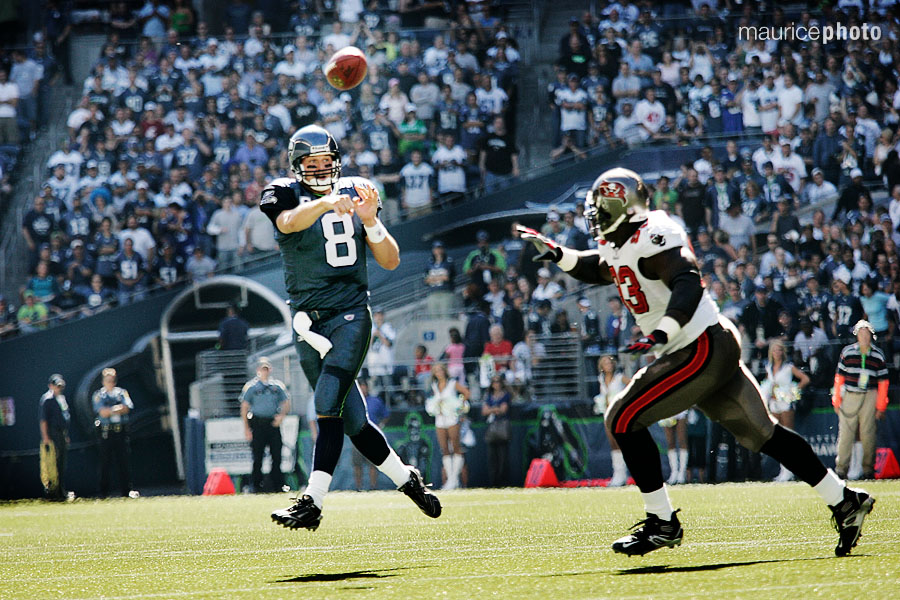 Here Matt Hasselbeck throws a pass down field. The offense started really slowly, but finally got going in the second half. 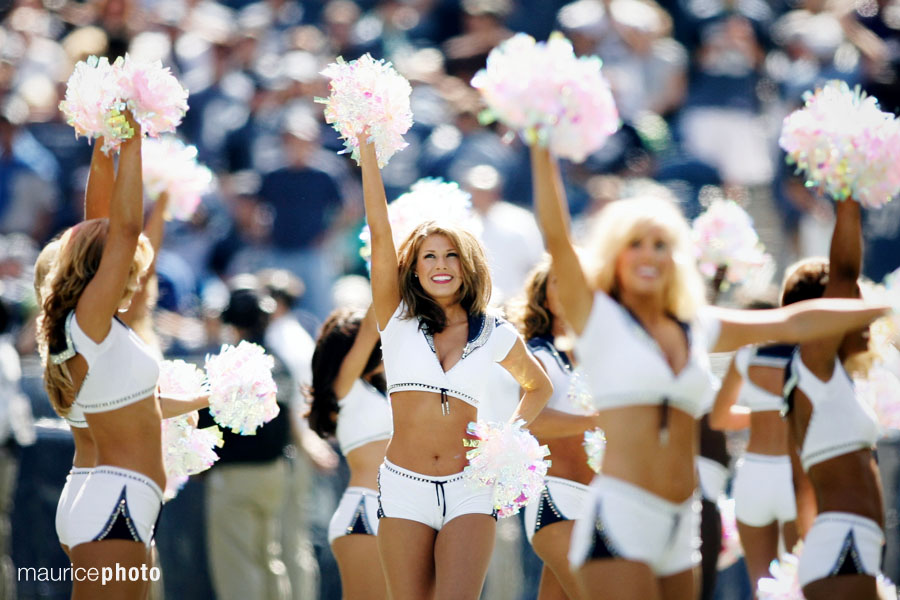 The SeaGals, looking good as usual.

Did I mention it was sunny? It was such a nice change from last year. Last season it was either raining, snowing, or a night game on all but about 2 games. It was so nice to have good light again. The fans liked it too, though there were a few too many guys with shirts off, who we really didn’t need to see. 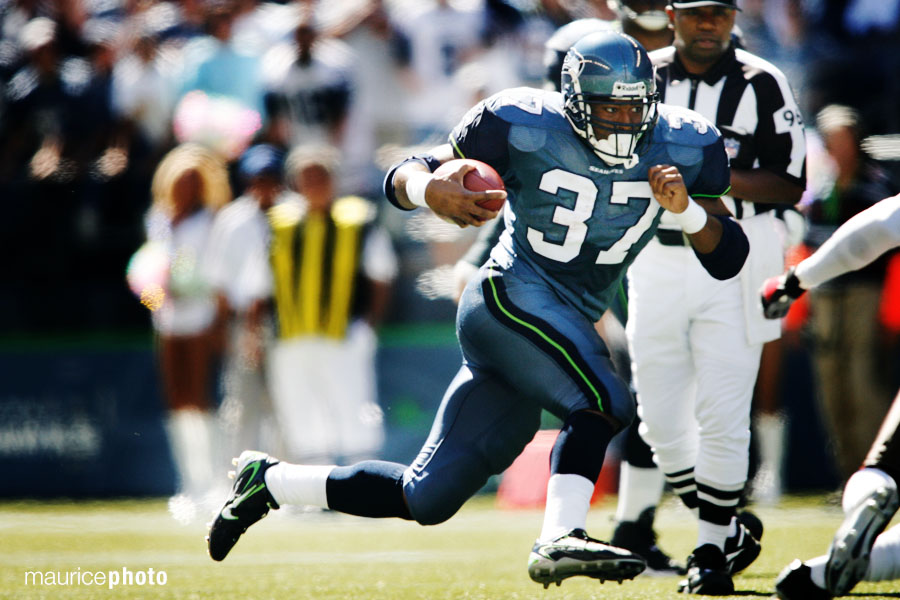 Shaun Alexander got going in the second half and ended up with about 100 yards. Not bad for the first game. Let’s hope he’s just getting warmed up.

And finally, a pirates favorite subject: Arrrrrrrrrrrrttttt. 🙂 Only 8 more days till the International Talk Like a Pirate Day.