But, who are the “Seahaws”? 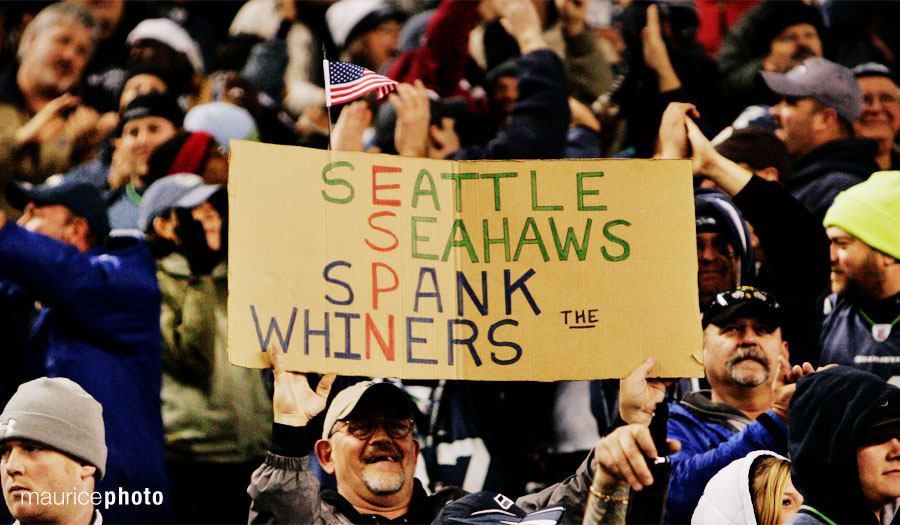 Here are some Seattle Seahawk’s Pictures from the game against the San Fransisco 49er’s on Monday Night.

Click Read the Rest of this entry below to see more Pictures!!!!

This may be one of my favorite action shots ever. This is nice picture if it’s a receiver, but this is Darryl Tapp, a defensive lineman…… going horizontal trying to catch a tipped ball. 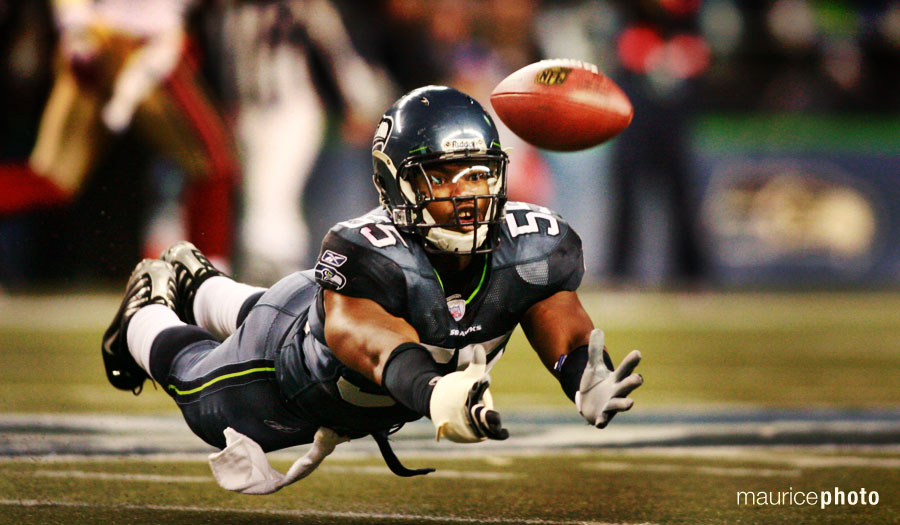 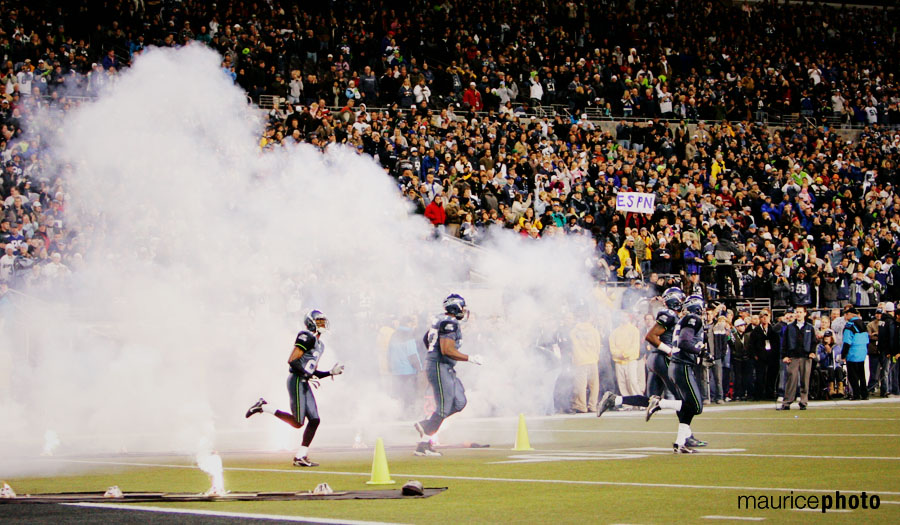 Maurice Morris started at RB and had a decent game. Any player named Maurice is worth watching, so it’s good tosee him get some more playing time 🙂 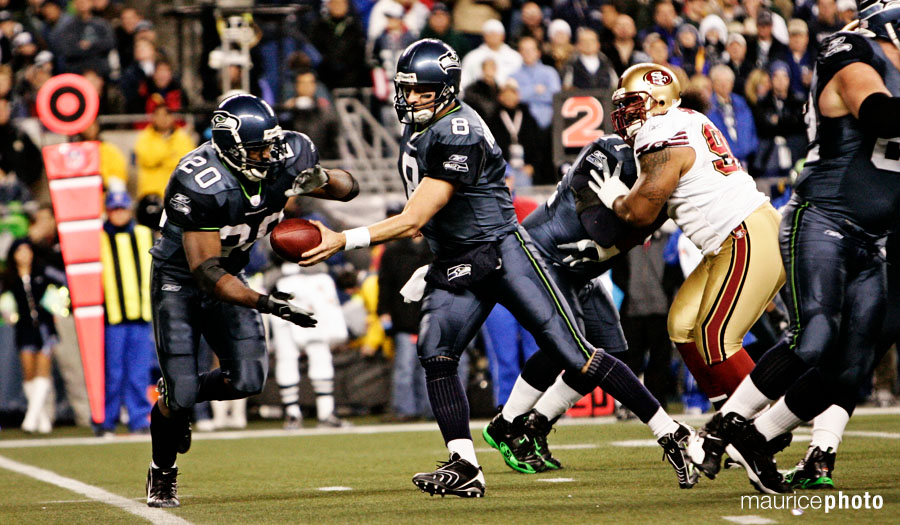 Once Julian Peterson gets a hold of you, he is not letting go. This play continued for about 20 more frames and he had the jersey in his finger tips the entire time, that is until the niner QB went down like a pile of wet laundry. I love this shot. This was taken during a punt by the 49ers. You don’t really appreaciate what a rough game football is until you see shots like this. That can’t feel good to be blocked in the face. 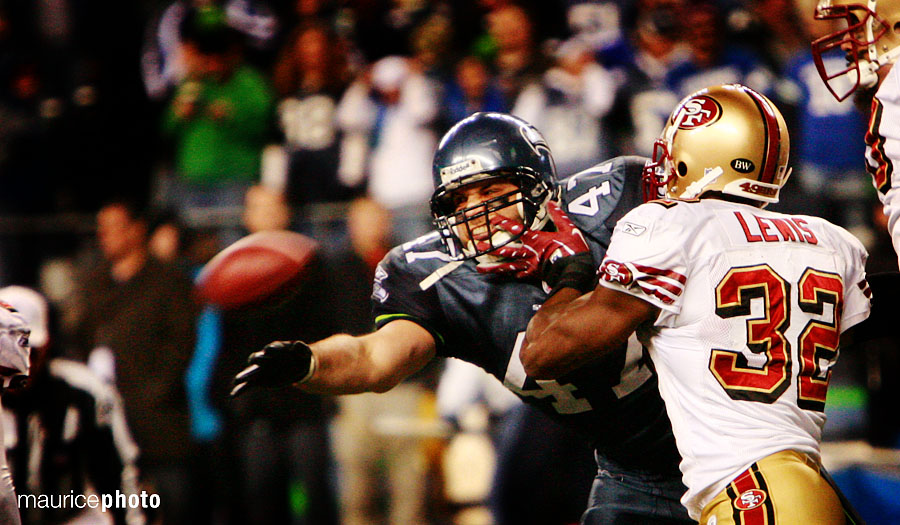 After a few touchdowns, Blitz was feeling it. 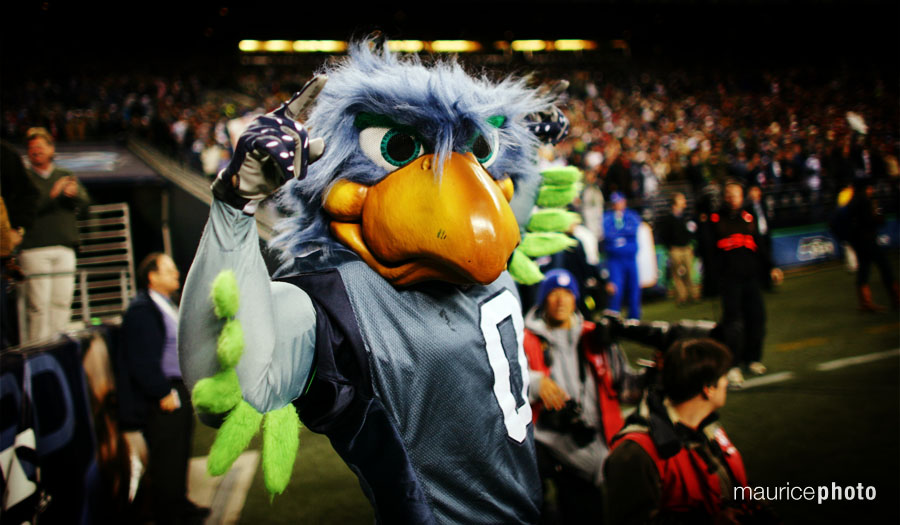