Here are some pictures from the Seahawks game vs. the Cardinals. Not only were we able to avenge our loss to them from earlier in the season, we also clinched the NFC West Division Title. That means we’ll host at least one playoff game! 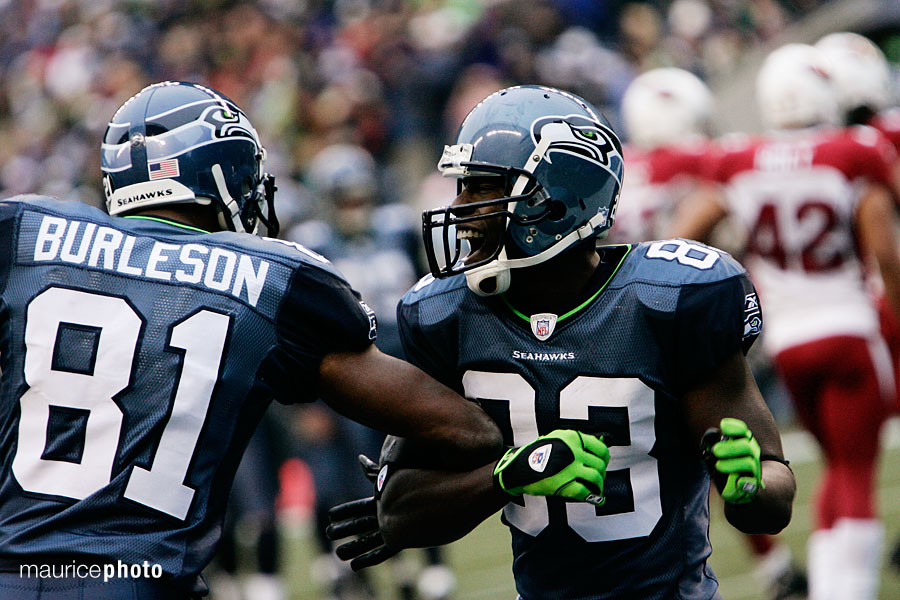 Click Read the Rest of this Entry to see more pictures!

END_OF_DOCUMENT_TOKEN_TO_BE_REPLACED

Seahawks get burned in the Arizona heat.

I just returned from Phoenix yesterday after shooting the Seahawk’s game against the Arizona Cardinals. I don’t usually go to that many road games, but since Phoenix is a fairly short flight (and the site of this years Super Bowl), me and one of the other Seahawk photographer’s flew down to shoot the game. We’re optimistically planning that we’ll be back in February. Hey, positive thinking right…. 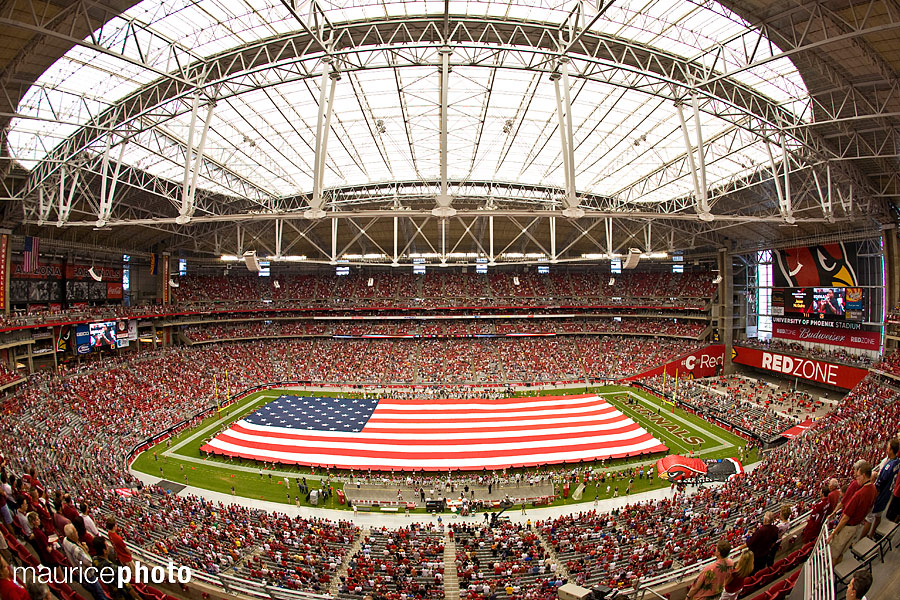 I ran up to the top level right before kick off to get this shot. That is a 100 yard wide flag. Impressive huh. I can’t imagine where they even store that thing, but it sure looks cool on the field.Click “Read the rest of this Entry” below, to see some action shots: END_OF_DOCUMENT_TOKEN_TO_BE_REPLACED