END_OF_DOCUMENT_TOKEN_TO_BE_REPLACED

It’s been a rough year so far for the Hawks and the fans. After being in the playoffs 5 years straight, it’s pretty weird to see the team down in the bottom of the division. Last week at SF was a nice change and showed they are still capable of being a good team. Hopefully we continue to build on that. Here’s a few reasons I think the Seahawks are still fun to watch: 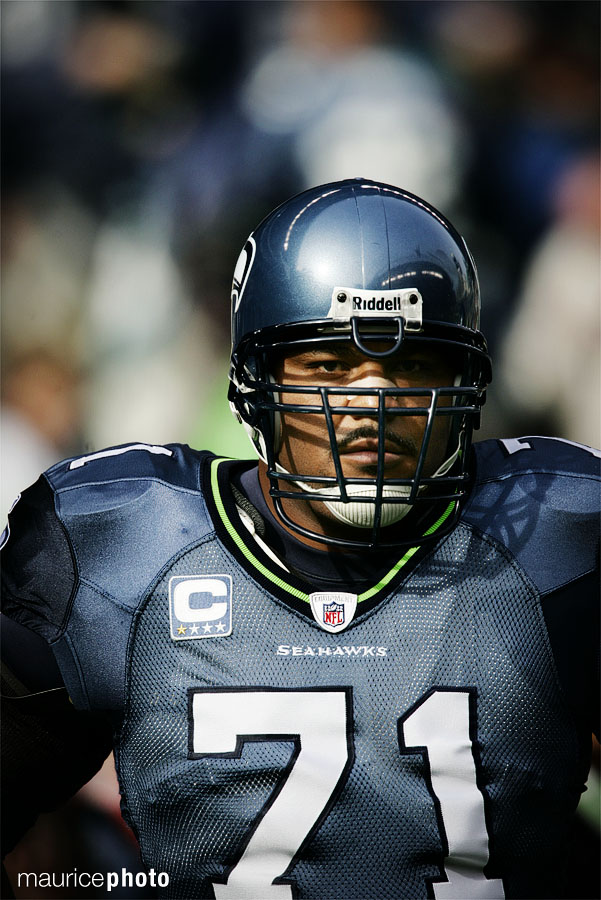 Walter Jones, it’s pretty cool that we have a player just about unanimously considered the best player at his position.