Here’s a few from Cassie and Toby’s wedding at the Court in the Square. They got ready at the Alexis Hotel, then walked to Pioneer Square just as the Sounders game was getting out, which made for a colorful photo session. They then stopped for a beer, before heading over to the wedding site at the Court in the Square. Jenny Harding from A New Chapter Weddings did an awesome job coordinating everything. 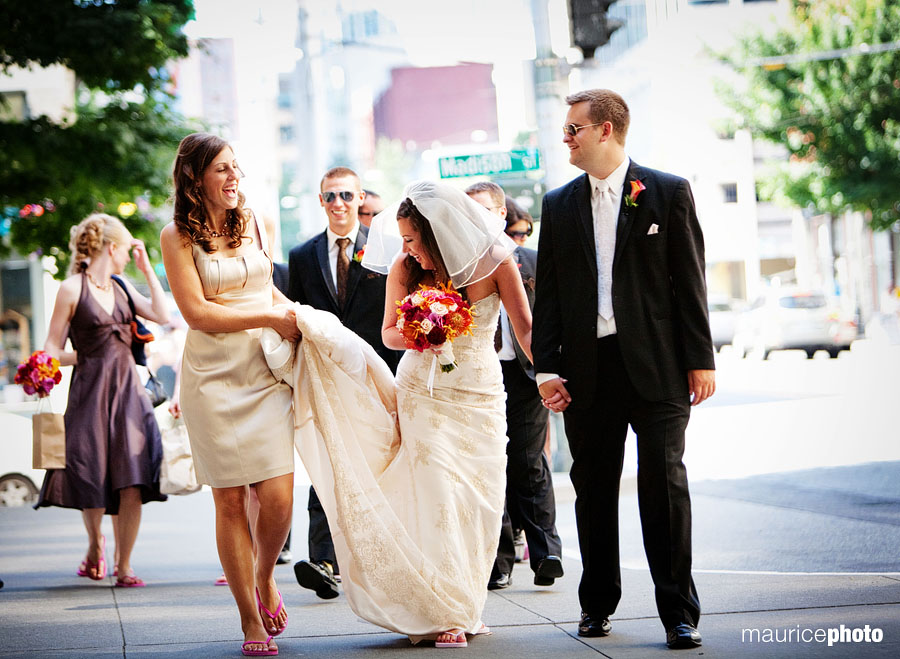 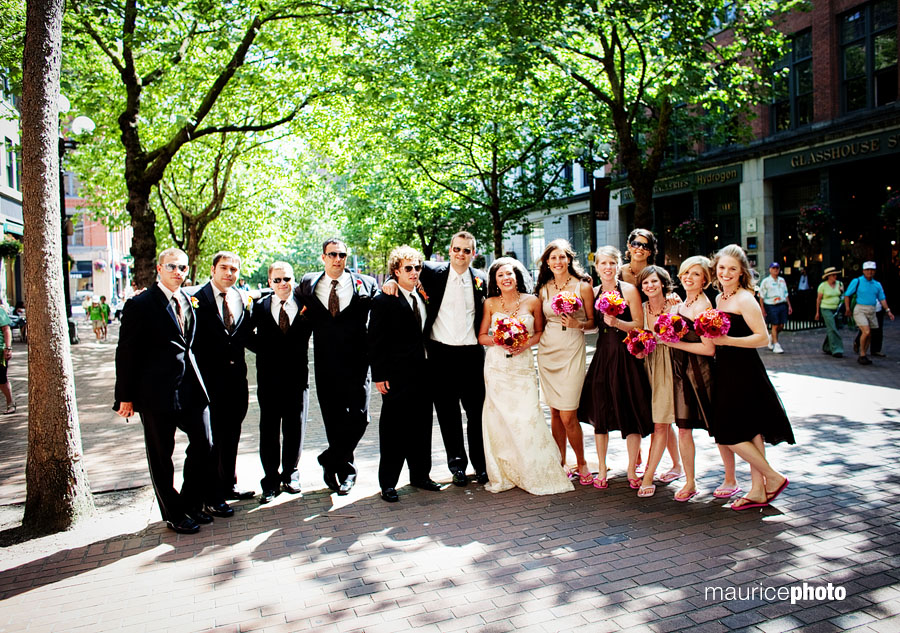 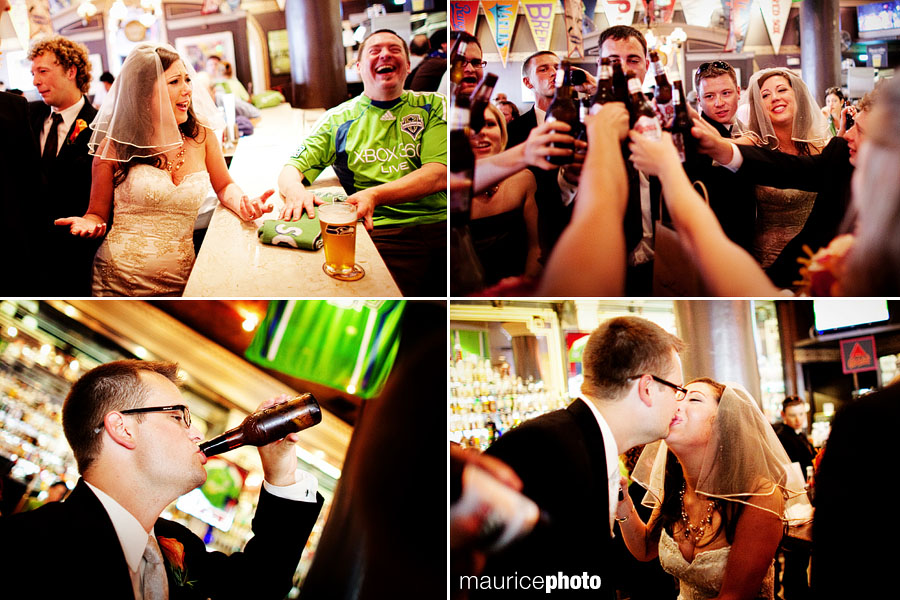 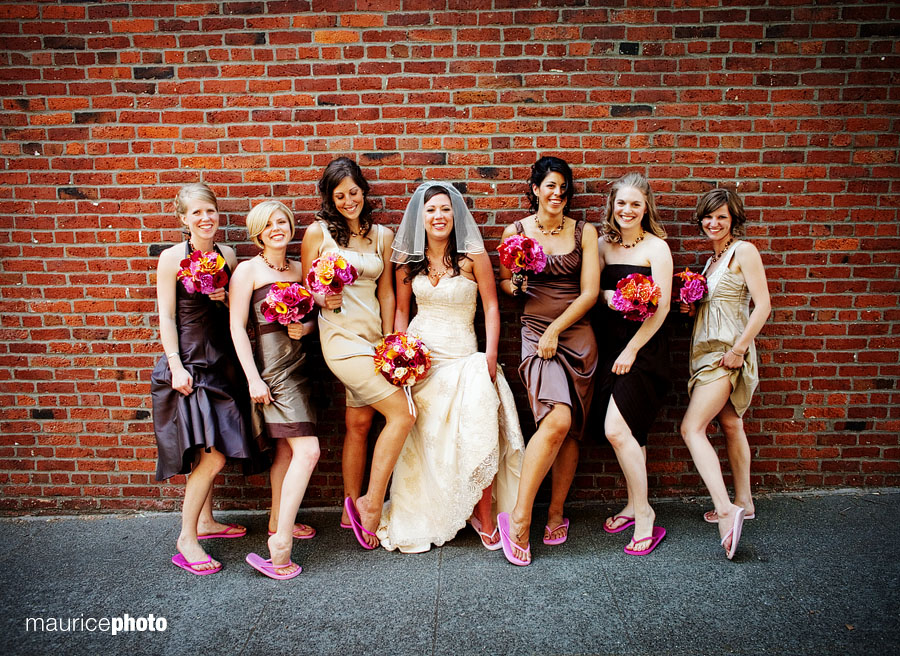 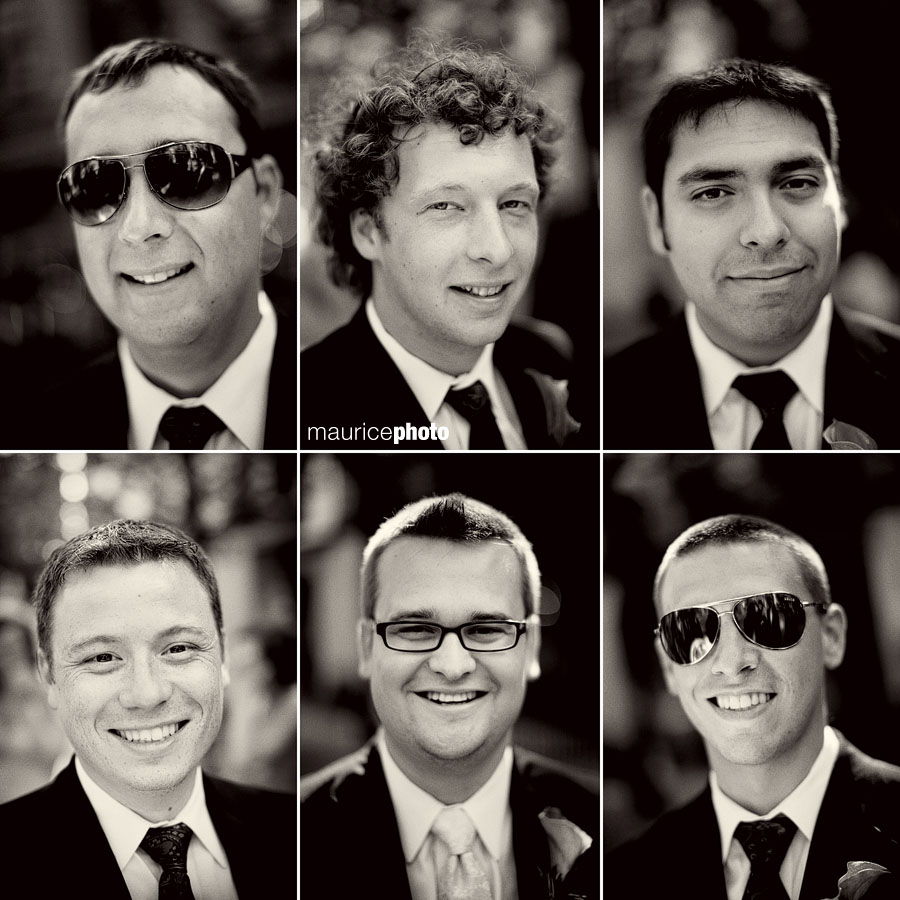 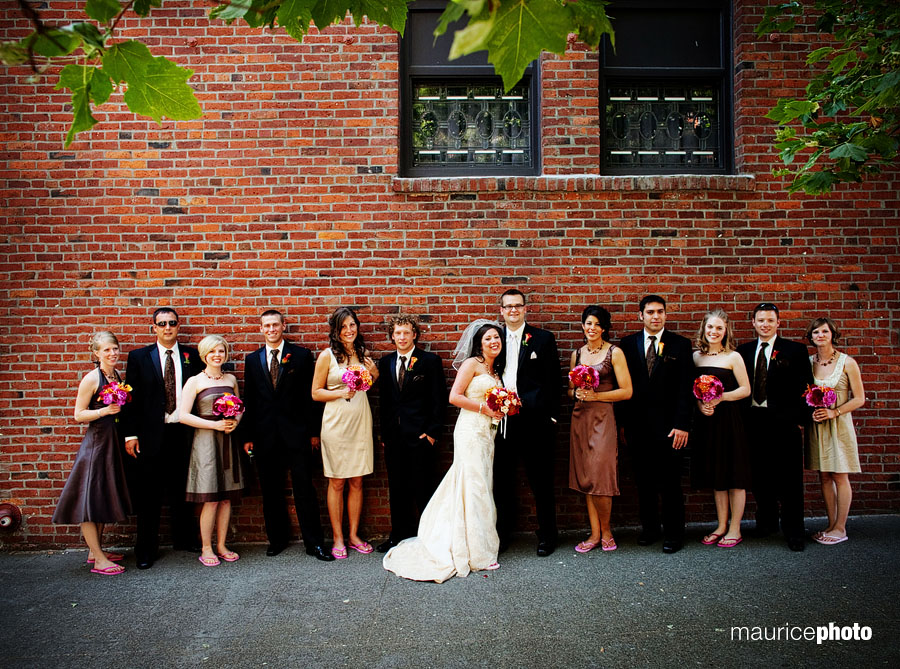 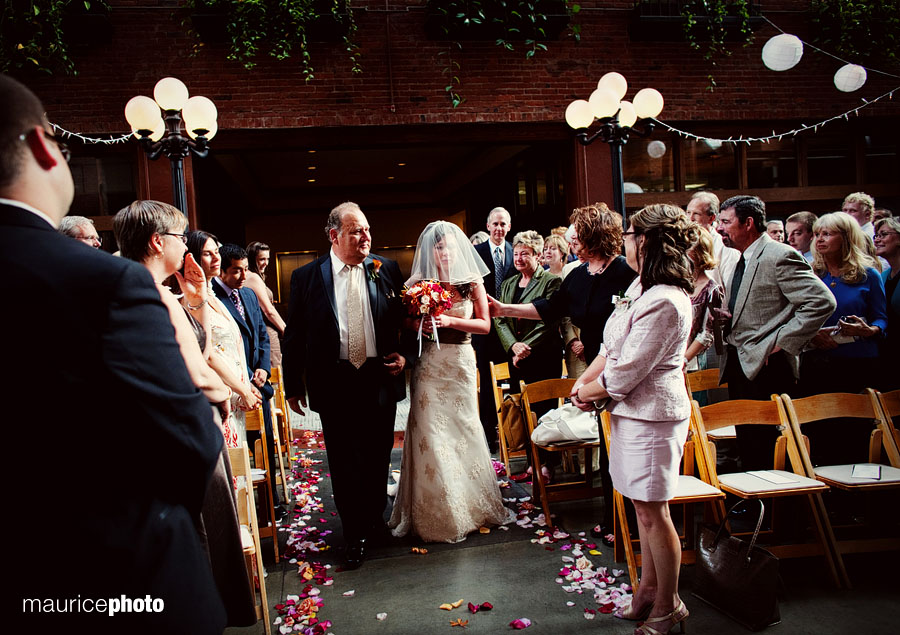 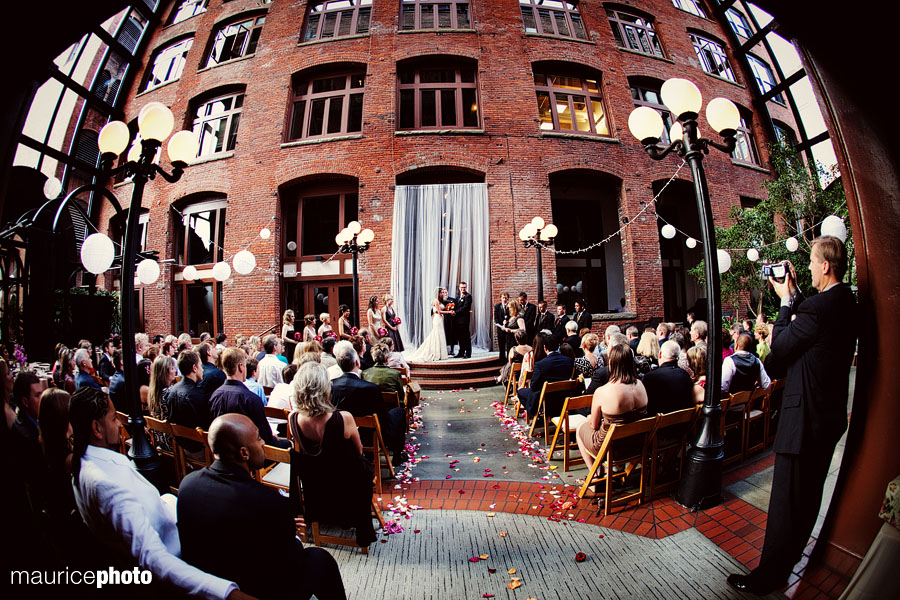 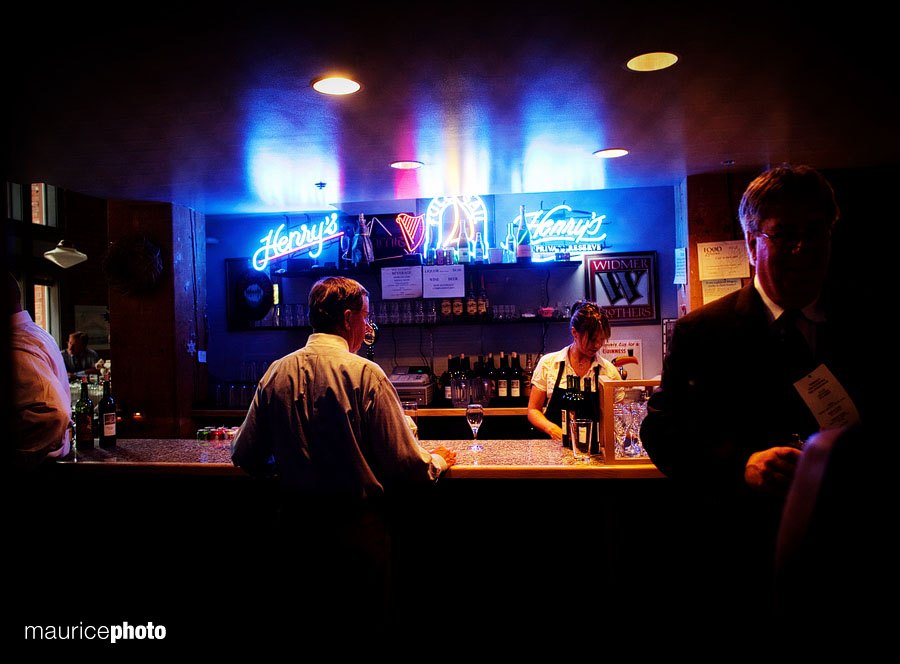 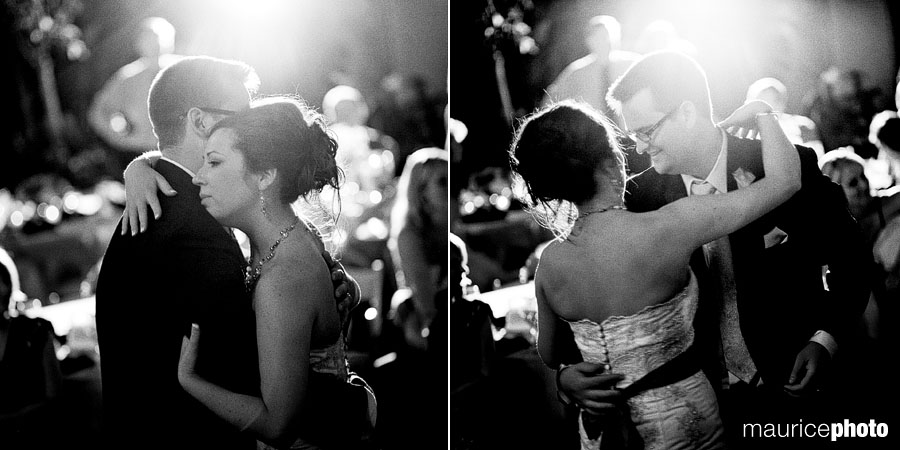 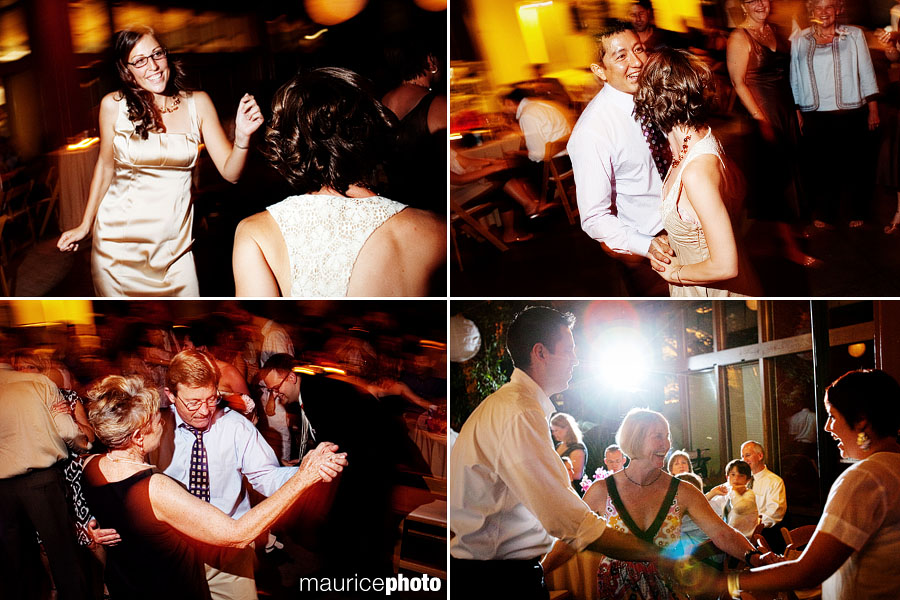 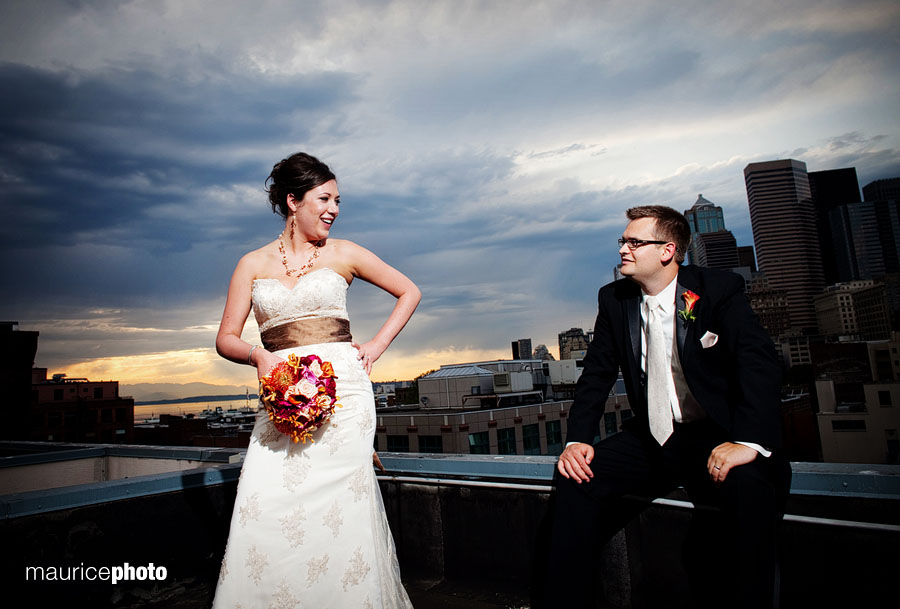 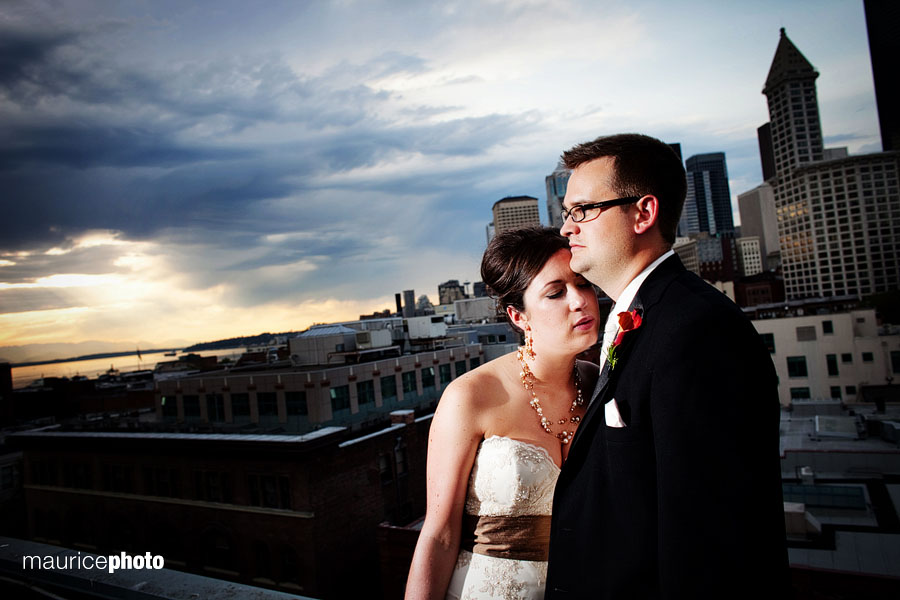 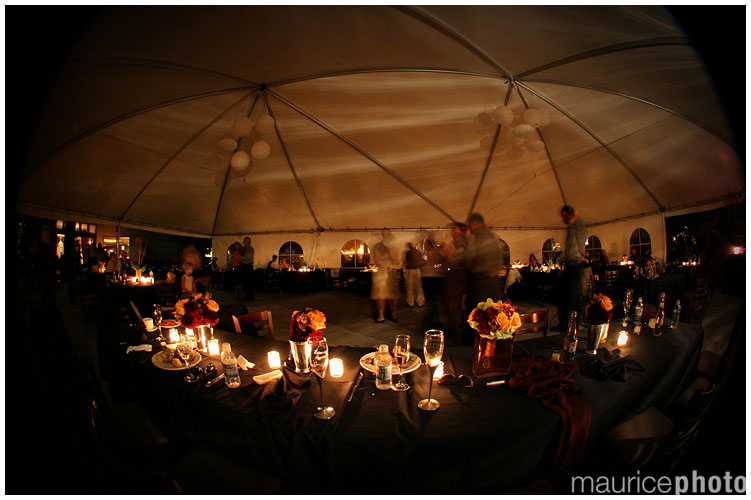